The gold futures price rose on Friday, but could show a maximum weekly drop in about two months, as the encouraging economic data that came from China and the conclusion of a partial trade agreement between Beijing and Washington improved the investors’ risk appetite. 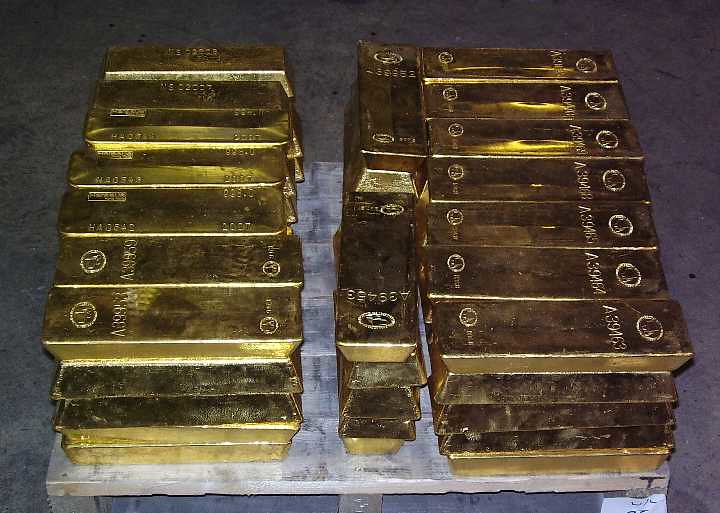 China’s economy in Q4 grew by 6 percent in annual terms, but the growth rate remained near a minimum level of almost 30 years against the backdrop of a trade war with the United States. Beijing is expected to take stimulus measures to avoid a sharper recession.

Since the beginning of the week, the price of palladium has increased by more than 12 percent, marking thus the maximum result since March 2016.

Oil rates crashed by more than a quarter of their value, being on track on Monday to register their largest one-day decrease in almost 30 years. Photo: Reuters The significant events have taken place in Vienna in the framework of the OPEC+ meeting that it is difficult to assess them right away – […]

On Thursday, Asia-Pacific stock markets increased losses, as the rapid coronavirus uptick globally forced investors to avoid risks and seek safe havens in gold and governmental notes. Rising concerns about the pandemic by the end of Wednesday wiped out more than $3.6 trillion from stock markets worldwide. China still accounts for about 96 […]

European indexes pared some losses and moved up on Wednesday, supported by a strong session on Wall Street and fresh optimism that researchers could succeed in developing of an effective treatment for the China’s virus. Photo: Flickr The pan-European Stoxx 600 index added 1.23 percent to reach 423,62 before the session close on […]