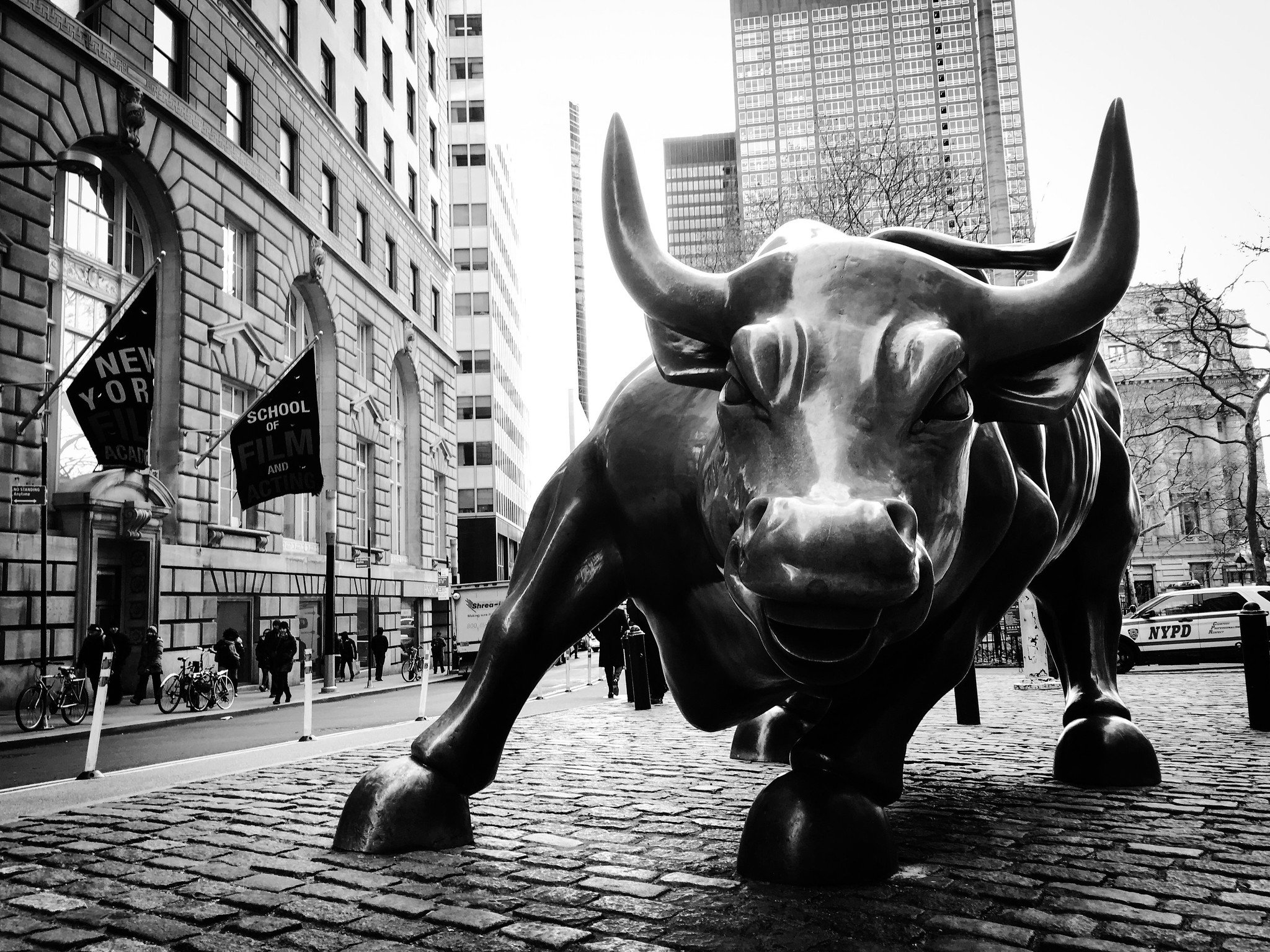 The dark spot in contrast turned to be shares of Alcoa, which tumbled significantly by 11.89 percent after the aluminum maker reported sharp losses.

Meantime, the S&P 500 index managed to overcome 3,300 points due to tech sector boost.

The tech sector has had a big impact on the recent rally. The S&P tech sector index rose by 1.4 percent to a record high. Shares of Microsoft Corp surged by 1.83 percent, while securities of semiconductor manufacturers advanced due to the positive outlook of the leading chip maker TSMC, indicating a recovery in the sector.

Zoom Is Banking From The COVID-19 Crisis

Even as the COVID-19 pandemic continues, some companies are reaping big. Teleconferencing firm Zoom has reported a massive surge in profits after releasing its financial results on Tuesday. And that’s not all because it has doubled its annual sales forecast. Zoom Video Communications was once an obscure company, but it is now the new kid […]

With the ties between the US and China deteriorating by the day, there is no shortage of drama as the war of words escalates. So perhaps not surprisingly, a Republican Party memo called on its members to aim their verbal  weapons on China in their public statements regarding the coronavirus pandemic. ‘Don’t defend Trump, other […]

U.S. stock markets climbed on Thursday, continuing the rally of the previous three sessions amid fading worries over economic damage from the coronavirus epidemic. Photo: The S&P 500 and Dow Jones indices updated their historical highs at the start of trading on the back of reports that China plans to reduce additional duties […]