Political unrest in Iraq and Libya compel these countries to cut oil production – in Libya immediately by 800 thousand barrels per day, which caused an increase in prices on Monday. Nevertheless, the International Energy Agency (IEA) maintains a production forecast for 2020 of non-OPEC countries at 2.1 million barrels per day. 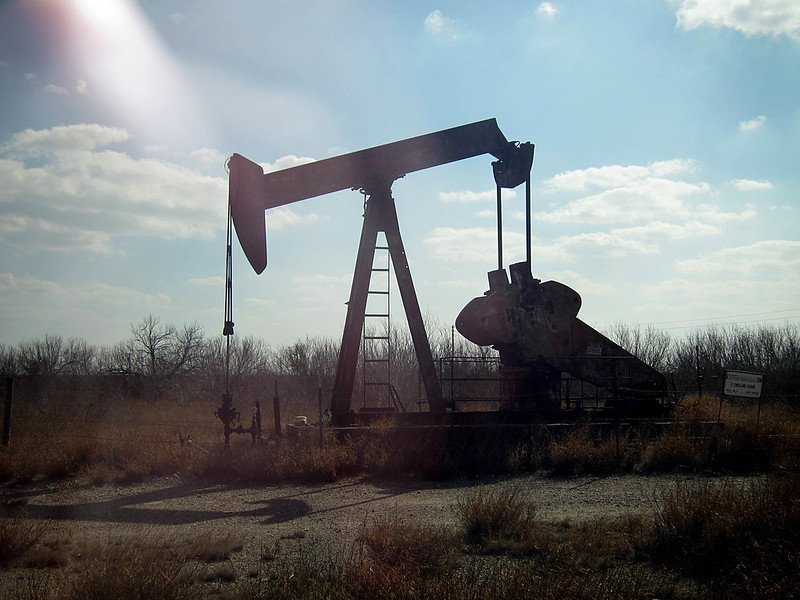 Recall, on Sunday two major oil wells in southwest Libya started to shut down after a pipeline was confined, potentially hurting national output to an amount of its usual level, according to the country’s National Oil Corp (NOC) report.

It was announced force majeure case, as a waiver on contractual obligations followed, regarding crude loadings from El Sharara and El Feel oil well in Southwestern Libya, as it was indicated in a NOC document, which was sent to traders on Monday.

If Libyan exports are ceased for a certain period, storage vessels will fill within days, thus causing to slow down the production to 72,000 bpd, an NOC representative mentioned. One should mark that Libya’s recent output touched a 1.2 million bpd amount.

Meanwhile, there is also an increase in global inventories of “black gold” and an increase in shale oil production in the U.S., thus being a good support for a deeper crude rates decline.

Getting in the crosshairs of President Trump can have enormous consequences even if you are a decorated war hero. On Sunday, Trump set Twitter ablaze when he bashed the former Secretary of State Colin Powell. Powell drew fire from Trump after an interview where he criticized the President for his threats to deploy the military […]