Oil prices fell on Wednesday after the International Energy Agency (IEA) foresaw an oversupply in the first half of the year, helping thus to alleviate worries over supply disruptions in Libya. 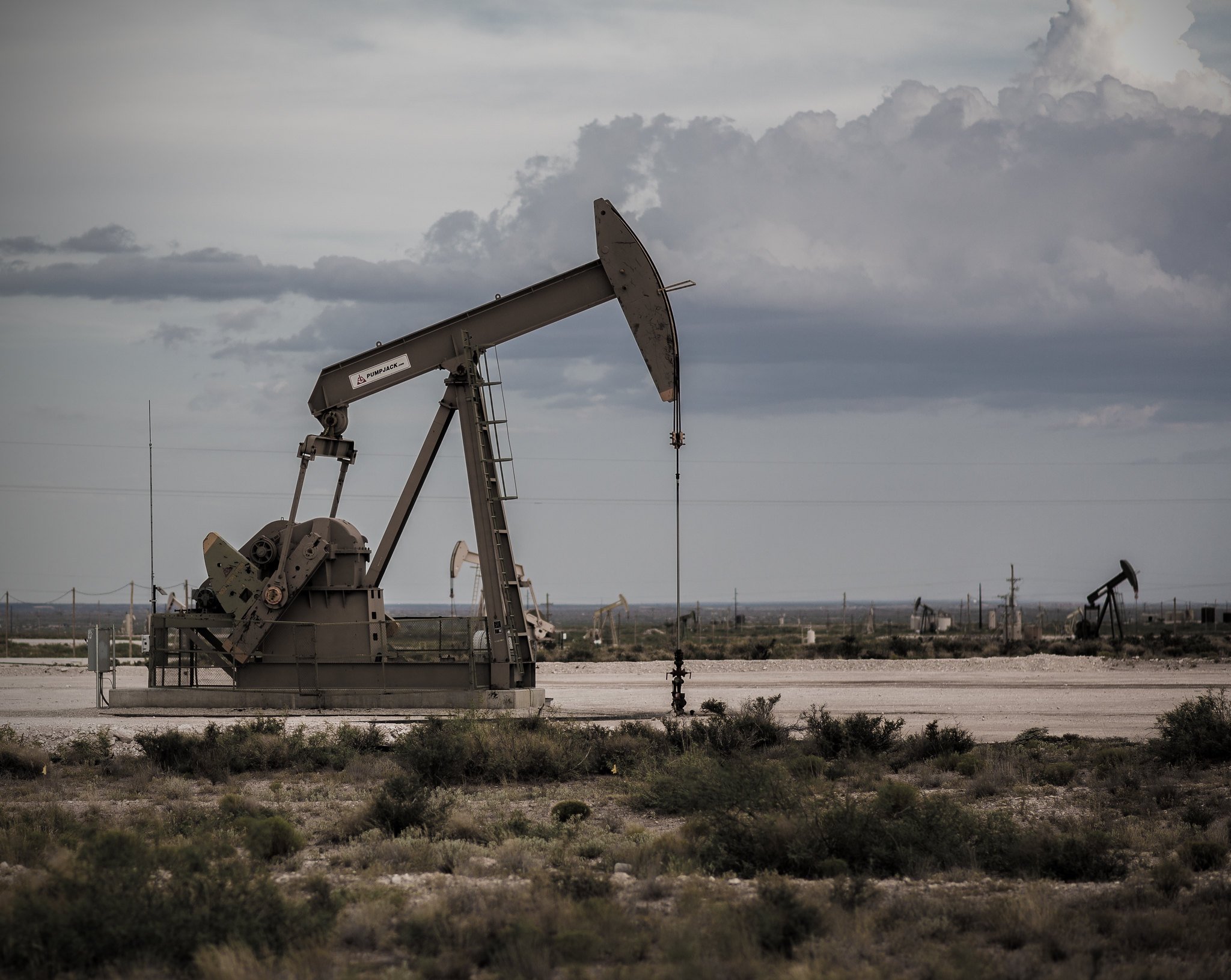 The predicted amount of the oversupply may touch one million barrels per day, according to the head of the IEA report.

Recall, the Libyan National Petroleum Corporation announced on Monday a force majeure for the crude shipment from two large oil fields amid the ongoing unrest in the country.

Meantime Goldman Sachs considers that oil rates may lose around 3 percent amid a more weak demand in China, as being considered the largest oil consumer.

Wall Street stock markets closed deeply down on Tuesday after the Centers for Disease Control and Prevention confirmed the first case of new virus, detected already in the U.S. Photo: Flickr A new Chinese coronavirus has already been detected in the U.S. – just one infection, but it also threw stock indices down. […]

Sterling skidded to a one-week low versus the greenback and debilitated versus the common currency on Tuesday, as worry about Britain’s future association with the EU crawls back onto the radar of money markets. Photo: Flickr In front of a knife-edge Bank of England lending rate choice on Thursday, the British pound has […]