ECB head Christine Lagarde is expected to initiate a major review of the strategy at a meeting, scheduled for Thursday later, according to which the regulator is likely to reassess its main goal and methods for achieving it. 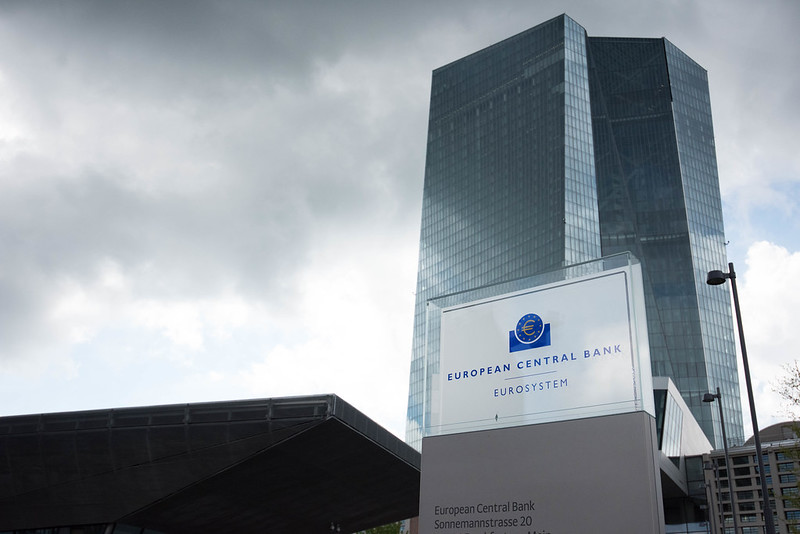 ECB authorities are expected to leave the policy unchanged following the meeting, reaffirming the promise to continue to buy assets and keep rates at current or lower levels until prices in the eurozone get closer to their goal.

However, Lagarde will announce the beginning and specify the target of the first review of the ECB strategy since 2003, which will endure almost the entire year and is likely to cover a wide range of issues, from inflation targeting to digital currencies and fighting climate change.

The ECB will announce the results of the meeting at 1245 GMT, whereas the Lagarde press conference itself will start at 1330 GMT.

Markets are optimistic over Eurozone outlook, as the recent reports showed the improvement signs, infusing hopes into the export-oriented economy strength, which hopefully to overcome the worst effects of the global trade war.

However, forecasts for GDP growth and inflation in the eurozone remain weak, so the ECB is likely to again warn of “downside risks” for the economy.

Wall Street dropped on Friday after a session on Thursday, when all three benchmark indexes closed at record highs, as markets were assessing a January jobs report that surpassed economists’ expectations. Photo: Reuters The Dow Jones eased by 0.62 percent, to 29,197, the S&P 500 lost 0.32 percent, to 3,335 and the Nasdaq […]

Oil rates went down by 3 percent on Monday, as the speedy spread of a Covid-19 in several other countries additionally to China left investors worrying about a hit to fuel demand. Global stocks also continued to fall as worries over the effect of the new virus weigh, in particular after the number of new […]

With the ties between the US and China deteriorating by the day, there is no shortage of drama as the war of words escalates. So perhaps not surprisingly, a Republican Party memo called on its members to aim their verbal  weapons on China in their public statements regarding the coronavirus pandemic. ‘Don’t defend Trump, other […]