U.S. stock markets try to grow, but fail to recover on Friday, with main giving up the early gains amid anxieties around a highspeed Asia coronavirus outbreak. Investor optimism was buoyed by strong enough quarterly results from such market giants as Intel Corp. and American Express. 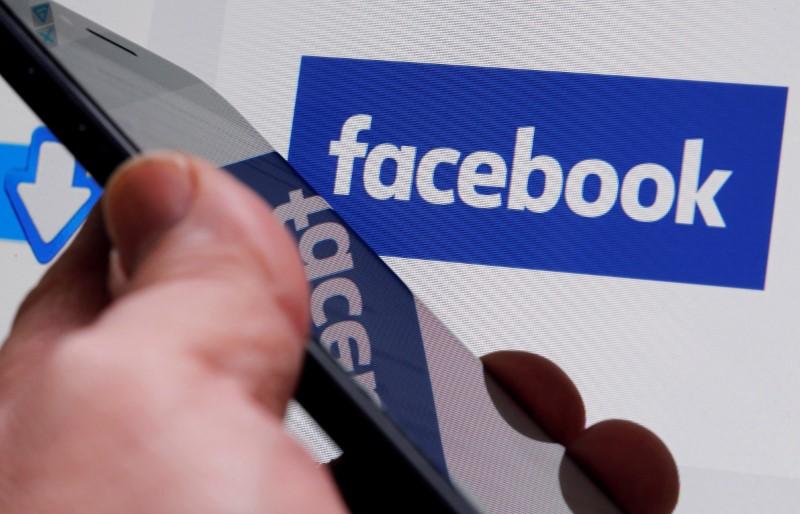 Solid earnings results from such heavyweight like American Express and Intel improved investor sentiment, helping to offset the fears over Chinese virus spread.

Intel shares soared by 9.24 percent at 1613 GMT on Friday after chip market giant reported Q4 earnings, which surpassed analysts expectations due to a boost in personal-computer deliveries and strong data centers demand for chips.