U.S. Stocks remained mixed before the close bell on Thursday, having recovered slightly after some early losses amid fears over coronavirus spread with the whole world watching the steps, which China makes tp avoid pandemic. 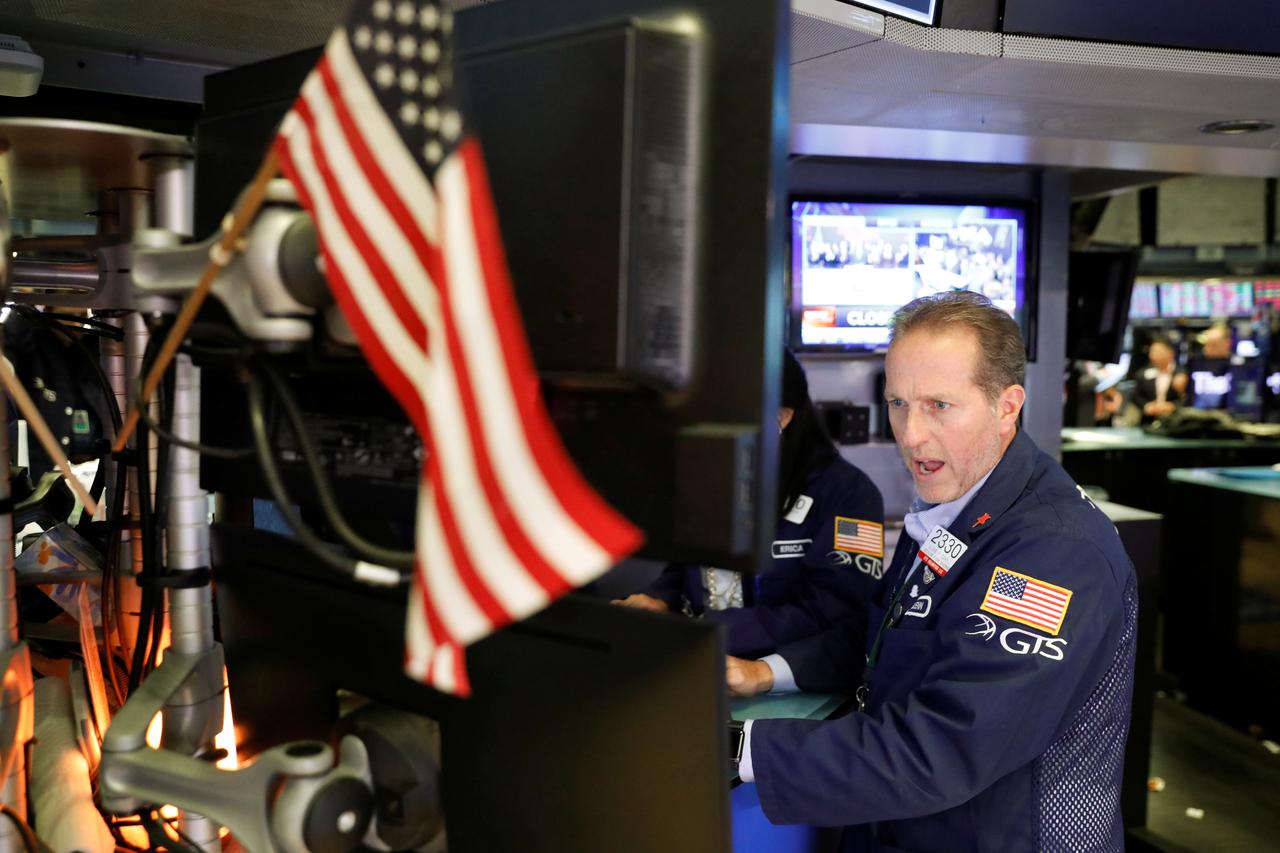 Meantime, investors were digesting earnings reports, trying to shift to something else and taking heart from a World Health Organization decision to refrain from announcement China’s coronavirus outbreak a public health emergency on international concern.

American Airlines Group shares grew by 5.42 percent on stronger-than expected Q4 reading, while revenue turned to be in line with analysts forecasts.

Shares of Southwest Airlines soared by 3.59 percent after the airline company released a Q4 profit report, which fell short of analysts expectations, whereas revenue data was even better than one estimated.

Long viewed as a rising star in a family that is practically American royalty, Congressman Joe Kennedy was defeated in a bid for the US Senate seat. Interestingly, this is the first time that the Kennedy family has lost in a Massachusetts state election.  The 39-year-old grandnephew of assassinated president John F. Kennedy fell to […]