European major indexes declined sharply on Monday as increasing concerns over the potential economic deterioration from a quite rapid virus spreading weakened demand for riskier assets. 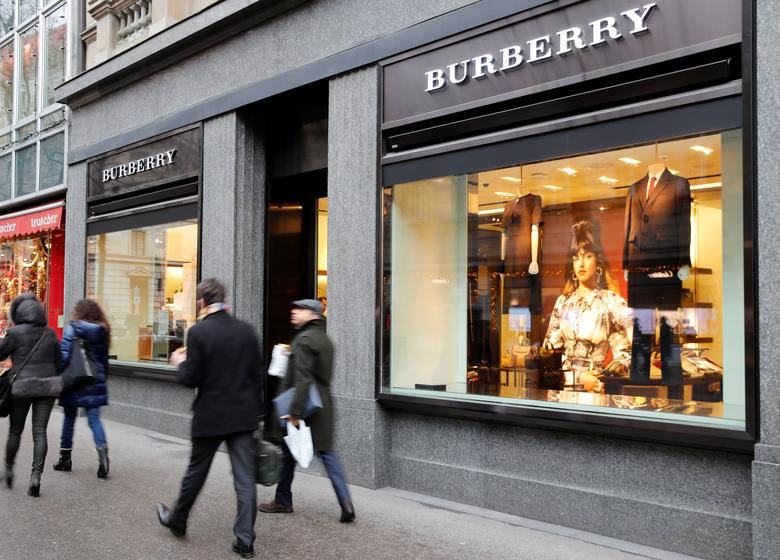 China reported about 81 killed inside the country. Meantime, the virus has been already detected in more than 10 countries including the U.S., France and Japan. There is still no clear answer regarding whether China can contain the pandemic.

China-sensitive miners shares tumbled by 3.1 percent, leading the rest of subsectors decline in the region.

Luxury goods manufacturers such as LVMH, Hermes and Gucci owner Kering, which are heavily dependent on Chinese demand climbed down between 2 percent and 3 percent.

Other firms in the luxury area, including Burberry Group, Moncler, Swatch and Richemont decreased all between 2.7 percent and 4.6 percent. Meanwhile, airport retailer Dufry was in its way to set its steepest 1-day decline in more than a year.

WHO: There’s No Evidence to Support COVID-19 Lab Theory

While the world’s most powerful man says COVID-19 originated in a lab, the world’s premier health body disagrees. According to Dr. Mike Ryan, the Executive Director of the World Health Organization’s emergencies program, ‘aggressive investigation of wrongdoing’ regarding the origin of the virus makes understanding it more difficult. The WHO has said that the US […]