Wall Street closed completely in the red on Friday, as a second case of coronavirus in the U.S. was confirmed officially. 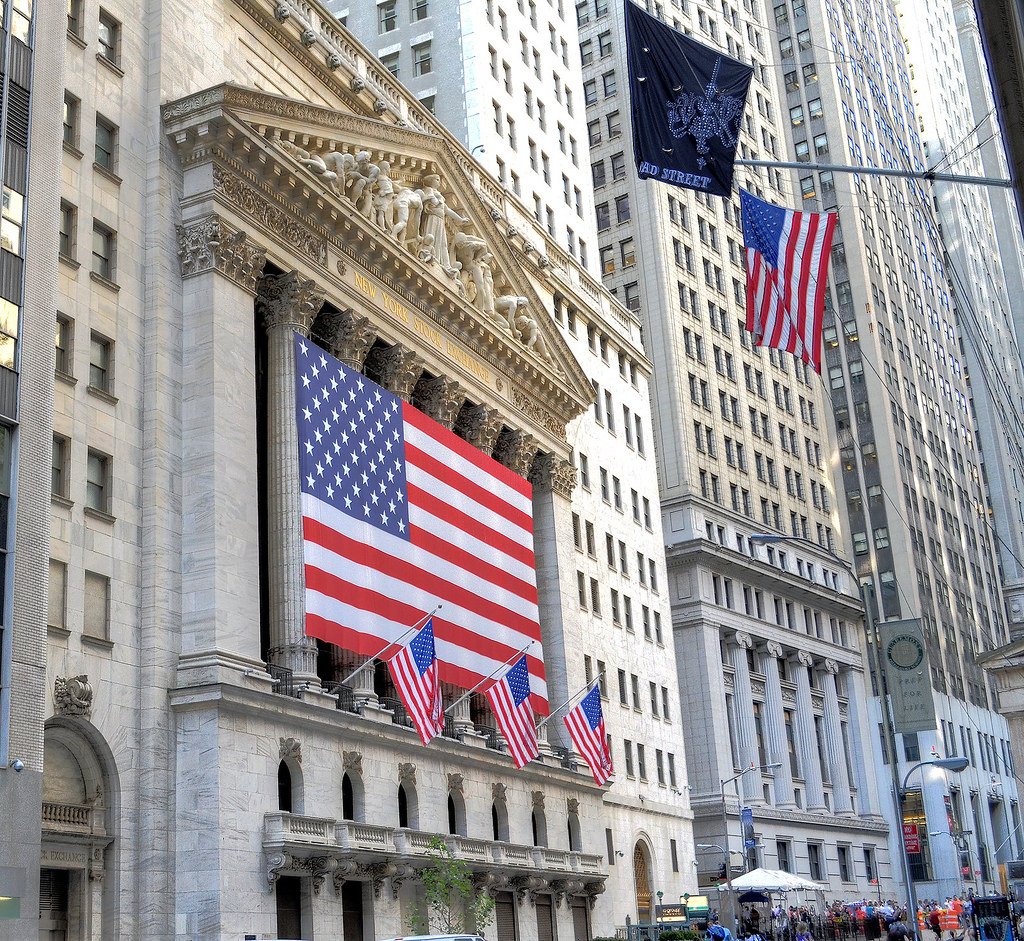 Moreover, the third one could be confirmed as well, according to the U.S. Senator John Barrasso warning.

Stocks mainly declined in a board sell-off in the last day of the week, as investors shifted towards a safe-haven assets on rising worries over the Wuhan virus, dragging the S&P deeply down, marking its worst week in the last 6 months.

On the corporate field, American Express surpassed earnings expectations, driven in part by solid card fee gains. Its securities surged by 2.85 percent before the close bell on Friday.

Meanwhile, Intel shares soared by 8.13 percent on the back of topped estimates as well as due to an optimistic outlook for the first quarter of the current year.

Oil prices were mixed on Thursday, as fears of fuel demand deterioration due to travel amid coronavirus outbreak in China, the world’s biggest oil importer, outweighed expectations of decreasing production by leading manufacturers. Photo: Flickr International benchmark Brent for futures with delivery in April tumbled by 0.93 percent, to $55,27 per barrel at […]

Stocks in Asia grew on Wednesday, though shares plunged in Hong Kong as traders came back from a holiday to a rapidly-spreading health worries over virus outbreak in China. Photo: Pixabay The Hang Seng Index lost 2.76 percent on its first day back from the extended holiday. Recall, over the weekend, Hong Kong […]

German Consumer Confidence to Buck Up Next Month