Wall Street indexes went down sharply on Monday, with the major shares on way to register the deepest losses in months, as worries regarding the Wuhan virus rises, with the death toll and fast-spreading number of infected.

In macro news, sales of the U.S.newly constructed houses declined by 0.4 percent at monthly rate in the final month of 2019 to a seasonally adjusted annual rate of 694,000, according to the government’s report. 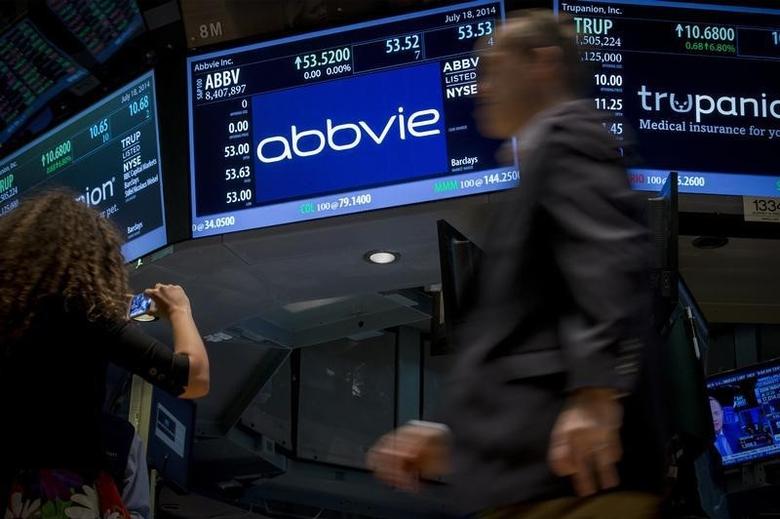 AbbVie securities grew by 1.38 percent on Monday after the drugmaker announcement that Allergan (+0.67), which it is currently in the process of acquiring, is going to divest 2 therapies.

Arconic soared by 2.77 percent on after the company posted stronger than expected net income results of $309 million, or 70 cents a share versus $218 million, or 44 cents a share, registered at the same period Q4 in 2019. Arconic securities jumped by 2.1 percent.

Huawei is terminating its oldest sports sponsorship deal with an Australian National Rugby League (NRL) team because of what it calls the ‘great trade war’ between Australia and China. After a relationship that lasted nine years, the Chinese telecommunications giant is breaking the contract with the Canberra Raiders. In recent years, Australia has barred the […]

European stock markets started trading session on Tuesday in the positive mood, continuing their recovery from a strong sell-off, registered last week that was propelled by worries over a fast-spreading virus outbreak in China, with the basic resources shares leading gains. The pan-regional STOXX 600 index added 0.97 percent, to 415,73 at 0939 GMT, managing […]