U.S. stock markets jumped on Wednesday due to shares boost of Apple and Boeing, but the rise was capped by the disappointing quarterly reports of some other companies, while investors continue analyzing the economic knock-on effects associated with the virus outbreak in China. 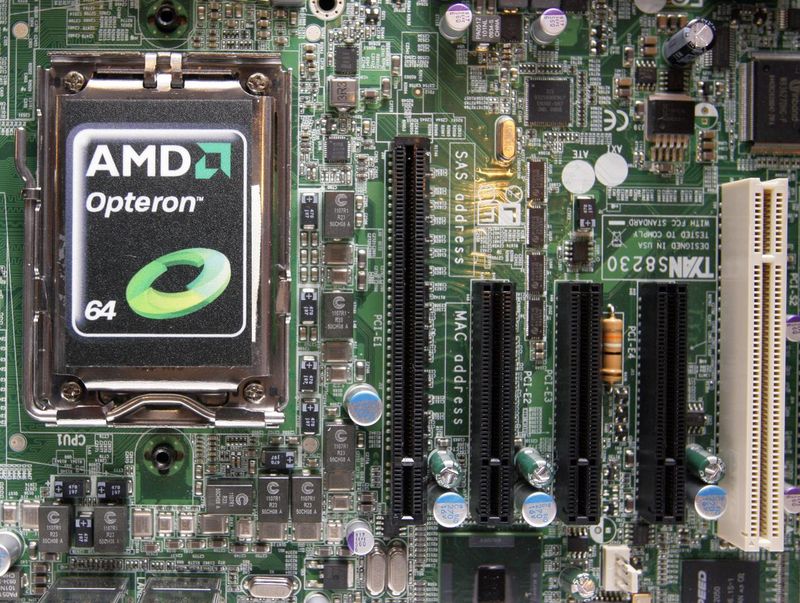 Several U.S. companies, including Starbucks Corp (-2.12), have delivered already warning with regard to the financial fallout of the virus spread.

American Airlines (-0.37) and United Airlines Holding (-2.39) announced the cancellation of several flights to China, and the Royal Caribbean Cruises (+1,00) warned that revenues in 2020 will be under pressure due to the activity canceling.

Shares of Boeing went up by 1,71 percent, despite the report, which showed the annual loss, whereas some analysts had expected even greater expenses in connection with the 737 MAX issue.

Victoria Secret parent L Brands shares soared by 12.94 percent on Wednesday, after exploring strategic alternatives for the lingerie division, including a full or partial sale, as it became known from WSJ report.

Nasdaq Near New High due to Hopes for China Incentives

Wall Street major indexes grew on Wednesday as investors cheered news that China will tap big data, artificial intelligence and online platforms to buoy the efforts for coronavirus curb in order to provide better medical supplies allocation, Xinhua reported. China is broadly seen to lower its benchmark lending rate on Thursday as it attempts to […]

The IMF cut its global growth outlook for 2019, 2020 and 2021 in its World Economic Outlook, January 2020, citing unfavorable surprises to economic activity in few developing markets. Photo: Reuters For 2020 and 2021, the IMF changed downward its global growth prospective, mostly due to a sharper-than-expected decline in India and other […]

Aussie and Yuan Jump Due to Increased Risk Appetite

The Australian dollar and the yuan in the offshore market grew on Tuesday amid increased risk appetite, despite continued concerns over the spread of coronavirus in China. Photo: Flickr The Australian dollar jumped by 0.60 percent against the U.S. counterpart, to 0.6732 at 1618 GMT, just after the Reserve Bank of Australia’s decision […]