Gold rates eased again on Friday, pulling back from a more-than-six-year high but set for its powerful monthly performance since August last year. 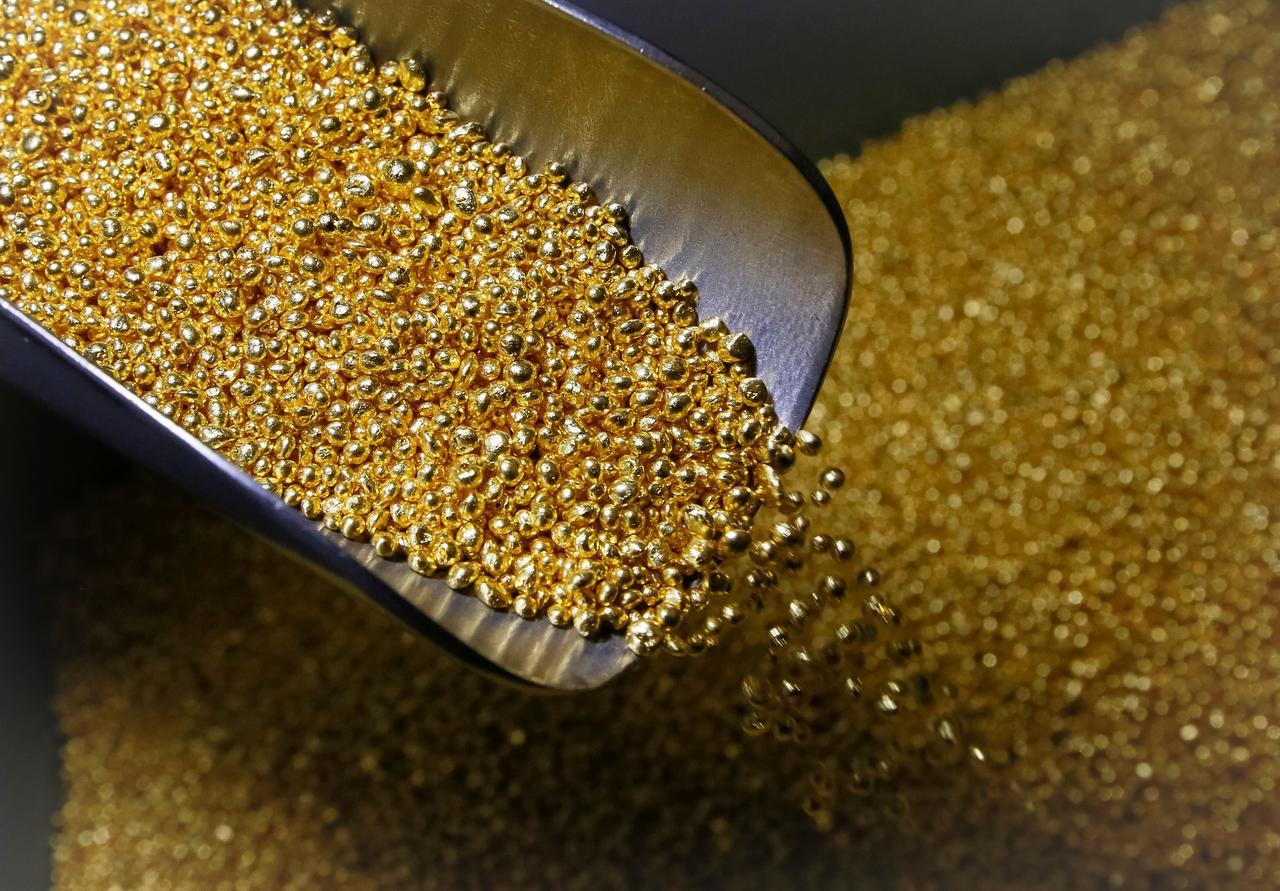 Gold futures with delivery in April delivery slipped by 0.17 percent, to $1,587.50 per troy ounce at 1449 GMT, while March silver future contracts dipped by 0.65 percent, to $17,90 per ounce on Friday. Gold was hovering near a 4.1 percent monthly rise on the back of the most-active contract, registering thus its most solid performance since a 6.4 percent August surge, according to FactSet reading.

The gold prices rallied sharply this week over the potential global economic impact of the fast-spreading Wuhan coronavirus. Those concerns widely propelled the gold’s appeal as a haven as investors avoided risky assets, including stocks.

Global equity markets remain still under pressure in the last working day of the week, but U.S. stocks however managed to reverse movement during the previous session on Thursday afternoon after the WHO declared the virus outbreak a global emergency, with analysts sure, that the market sentiment was improved by WHO announcement of no need to restrict travel and trade with China. Meantime, Beijing has reported nearly 9,700 virus infected people, while the death toll has reached to 213.

The U.S. State Department in its turn urged Americans not to travel to China, according to official statement, released on Friday.

Oil crude futures grow on Thursday for the second straight day amid markets optimism over controversial reports of possible success in combating the outbreak of coronavirus in China, indicating a potential recovery in demand from the world’s biggest oil importer. Photo: Flickr The April futures for Brent oil grew by 0.81 percent, to […]