Wall Street indexes dropped on Friday, as the ongoing Wuhan coronavirus pandemic, which hurts travel and trade sectors and weighs on estimates for global economic growth. 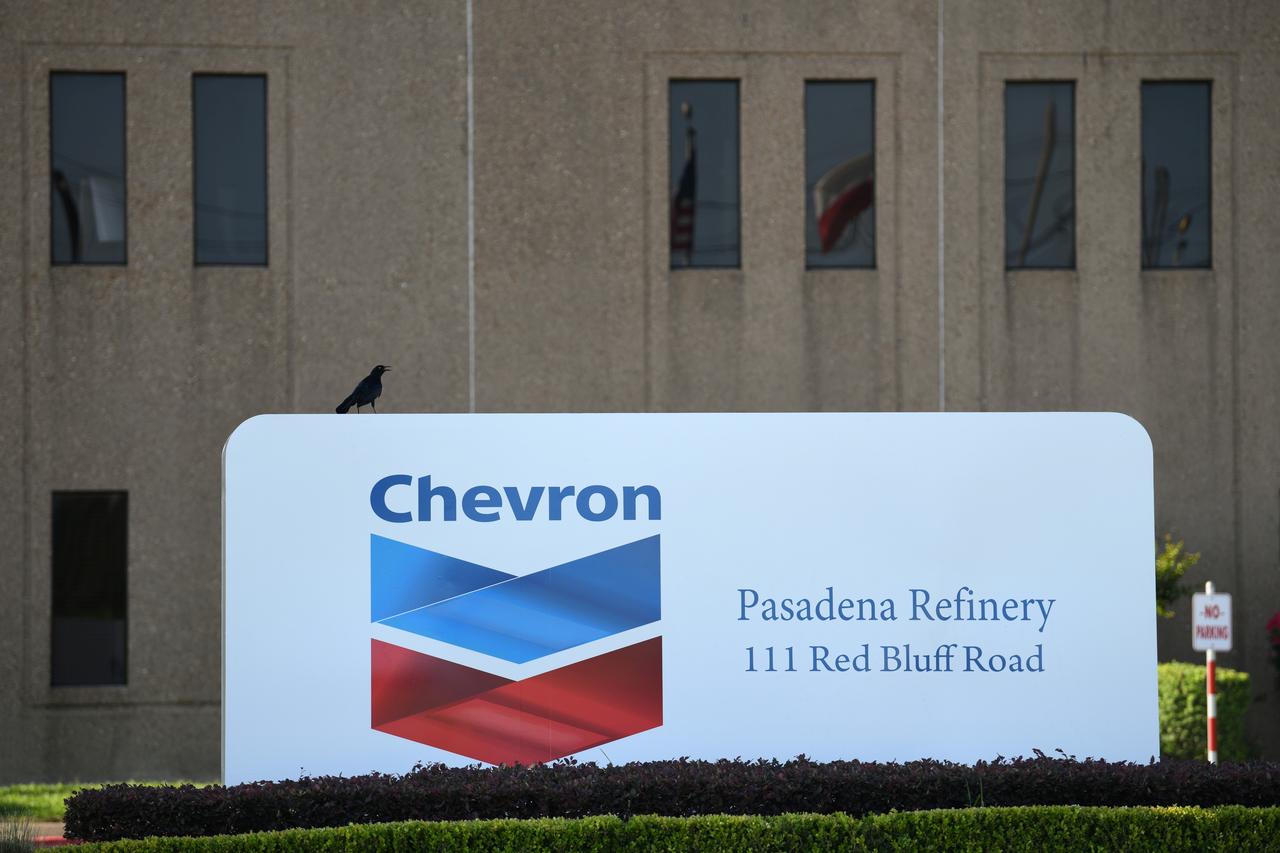 Meantime, Beijing has reported over 9,600 cases of coronavirus infection, while the death toll has reached 213.

Recall, the U.S. stock markets rebound on Thursday just after the World Health Organization (WHO) declared the newly-appeared virus outbreak a global emergency, with analysts considering the recovery on the back of the body’s comments not to limit travel and trade with China.

Here are stocks, which were in focus on Friday:

Shares of Amazon.com surged by 9.29 percent after the e-commerce heavyweight reported refreshed earnings rise during the holiday quarter.

Caterpillar market capitalization eased by 0.75 percent after company fell short on weak sales and outlook downbeat, but exceeded a Q4 profit results. Shares were dropping by 2 percent in early trade.

The shares of IBM rose by 4.28 percent on Friday on news of some management change.

Asian indexes rose on Tuesday due to optimism that central banks will make appropriate steps to buoy worldwide economy from the impact of the coronavirus outbreak. Photo: Flickr Japan’s Nikkei 225 declined b y 1.22 percent, to 21,082, whereas Australia’s ASX 200 surged by 0.69 percent, to 6,435 at 0749 GMT, as the […]

Asian stocks held their ground on Friday as exchange eased back for the Lunar New Year, in spite of traders fears that another coronavirus in China could spread quicker as a great number of individuals would go throughout the week-extended vacation. Photo: Flickr Markets had steadied overnight, as traders took some comfort from […]

There is fresh satellite imagery showing activity in what researchers suspect is a previously undeclared North Korean nuclear facility. This imagery was taken by Planet Labs and later checked by analysts at the Middlebury Institute of International Studies, which has specialized in open-source intelligence. According to the researchers, the facility, located in Wollo-ri village near […]

After testing positive for coronavirus on Tuesday, Brazilian President Jair Bolsonaro started taking hydroxychloroquine and is eager to recover fast. Hydroxychloroquine is an anti-malaria drug that has been repeatedly touted by U.S. President Donald Trump as a cure for the virus. According to Bolsonaro, he underwent a chest X-ray on Monday due to muscle aches, […]

The latest news in town, or rather from the United Nations, is that we haven’t seen nothing yet as far as deadly viruses are concerned. In a report titled ‘Preventing the Next Pandemic: Zoonotic Diseases and How to Break the Chain of Transmission,’ released on Monday, the UN cautioned that the novel coronavirus would not […]

Scientists Appeal to WHO to Address Airborne Spread of COVID-19

So far, COVID-19 health guidelines have largely concentrated on social distancing, hand-washing, and other measures. But now scientists are imploring the World Health Organization to consider the likelihood that the coronavirus is spread through the air. The over 200 scientists from at least 30 nations have cautioned that airborne spread of the novel coronavirus is […]

Harry Potter author J.K. Rowling might have been on a roll while writing her books, but recent happenings have left her with mud on her face. Now, Mugglenet and the Leaky Cauldron; the two largest Harry Potter fan-sites have distanced themselves from the author. This is due to Rowling’s stand on transgender rights and the […]

China has protested that the UK shouldn’t give residency to Hong Kong residents who are fleeing from a harsh security law. This is after UK Prime Minister Boris Johnson affirmed that the UK would stand by its promise to offer around 3 million residents of Hong Kong British National (Overseas) status. This gives the ‘Hong […]

Governor Tate Reeves of Mississippi signed a bill to replace its state flag and prohibit the use of Confederate emblem in future. They were the only remaining state whose flag had a Confederate battle emblem and has long been a symbol for its residents. In his address to the media, Gov. Reeves urged residents to […]

Good news at last. The European Union is planning to reopen its borders to some countries. But wait a minute! Apparently, the United States might not be on the list because of their poor handling of the pandemic. There are fifteen countries outside of the EU borders that will benefit from this reopening. These countries […]

On Monday morning, a group attacked the Pakistan Stock Exchange in Karachi, Pakistan’s financial capital, which is the oldest and largest stock exchange in the country. Armed with guns and grenades, the assailants hit the building, which is located in a high-security area that hosts headquarters of several private banks. In the subsequent operation to […]