Goldman Sachs changed the Exxon’s rating to “sell” following sluggish Q4 results, as the Wall St. analysts estimated the firm to meet only 50 percent of its aimed returns till the end of 2025. 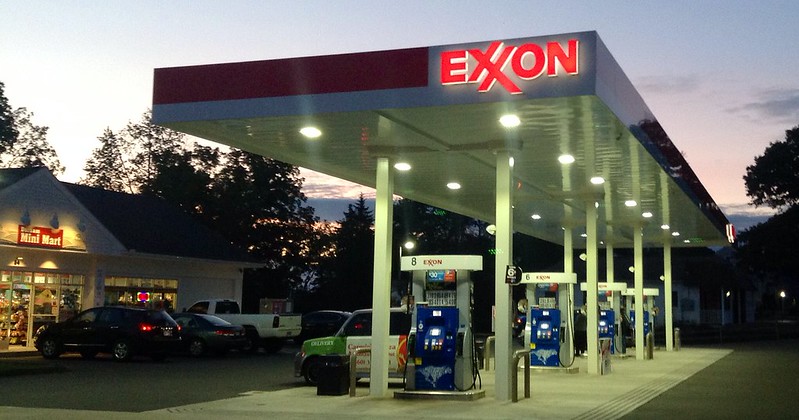 Goldman Sachs considers “clear downside” to Exxon’s aim to reach 15 percent ROCE by 2025, with its own current assessment, which showed 8 percent ROCE due to descending downstream margins, weaker oil prices and raised risks to projects implementation.

Yields on Japanese government bonds (JGB) largely went down on Wednesday, following overnight movements in yields of U.S. Treasuries bonds due to hopes that governments and central banks would take appropriate incentive measures to reboot economies impacted by the global spread of Covid-19. Ten-year JGB futures gauge added 0.23 point to reach 154.62, with volume […]

Asian stock markets were mostly down on Tuesday after Wall Street registered its worst session in 2 years, with the Dow Jones declining more than 1,000 points on concerns that a virus outbreak that firstly appeared in China will deteriorate the economy globally. Photo: Flickr Japan’s Nikkei 225 index lost 3.34 percent to […]