A recent outbreak of coronavirus in China is adding uncertainty in the global economy in addition to existing concerns over trade protectionism, ECB chief Christine Lagarde, noted on Wednesday. 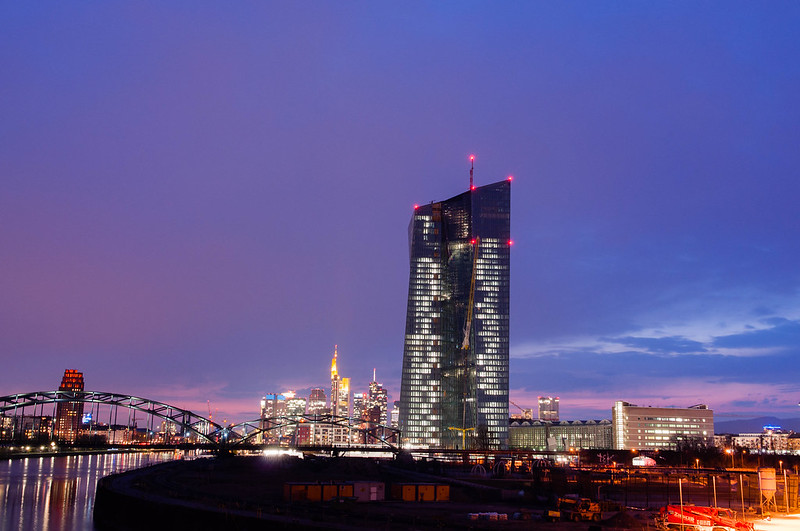 Lagarde did not signal any additional monetary policy measures to mitigate newly-appeared risks, which weigh on the euro zone’s economic outlook. ECB President mentioned that the forecast on interest rates and asset purchases are effective measures of automatic stabilization.

The ECB predicts that rates will remain at current or lower levels until there is a strong increase in inflation. Such a formulation implies an automatic postponement in interest rates rise while easing inflationary pressures.

The central bank is targeting inflation at just below 2 percent, but since 2013, but in reality the numbers have remained below this figure, despite unprecedented incentives.

Recall, Eurozone GDP grew by 0.1 percent in Q3, being weaker than analysts expected. Lagarde approximately ignored the miss, noting that the growth rate was generally at the level of forecasts of the central bank.

After days of an agonizing stalemate, European leaders reached a consensus on Tuesday morning regarding a vast financial rescue package for their countries. The talks had been impeded by opposition by a few rich northern nations about the scope of the package and the accompanying regulations. After the marathon discussions spanning five days, the leaders […]