The U.S. nonfarm payrolls accounted a robust increase of 225,000 new jobs in the first month of 2020, providing a strong start in 2020, reflecting unexpected viability in the jobs market despite a slowdown in manufacturing sector and softer economic growth. 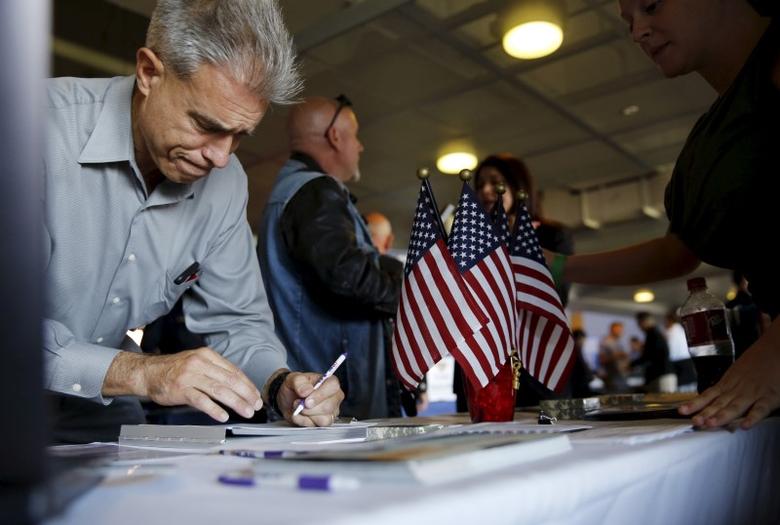 The economy has added an average of 211,000 new jobs in the past three months, a significant acceleration in contrast with two previous quarters.

The jobless rate grew by 3.6 percent from a 50-year lowest level of a 3.5 percent rise as more people addressed for a work. This bellweather tends to grow if not all the new job-seekers find work places right away, but it’s still considered a good signal of a labor market power.

A tough job market has put more upward pressure on work payments, though paychecks are still not increasing as fast as they usually do when jobless rate is so low. The increase in wages over the past 12 months grew slightly to 3.1 percent, but it remains below the post-recession high of 3.5 percent.

The common currency drifted close to a 7-week low versus the greenback on Friday after the ECB was viewed as warier than anticipated, while tension over China’s coronavirus flare-up propped up the risk-off yen. Photo: Flickr The common currency changed hands at $1.1055, having contacted a 7-week low of $1.1036 on Thursday. The […]