European stocks hit fresh peaks at the start of trading on Tuesday amid a slowdown in the spread of coronavirus, but markets are still worried about the economic impact of the epidemic.

Markets continue to weigh the economic impact even as China announced incentives, infusing liquidity in an attempt to mitigate the blow on the world’s 2nd-biggest economy.

Beijing, meanwhile, announced the additional measures roll-out in order to maintain market as the virus outbreak affects small-to-medium sized companies. Recall, on Monday, President Xi Jinping assured the government would work to prevent wide-scale phase-out caused by the pandemic. Investors also await the ECB chief Lagarde’s testimony at the European Parliament on Tuesday, later, while Fed’s governor Powell and BoE governor Carney will testify before Congress and the House of Lords, respectively.

The mining sector led the growth, adding 1.7% due to rising commodity prices.

Shares of Norwegian oil and gas company Aker BP jumped by 2.4 percent after it reported a profit that exceeded analysts’ forecasts. 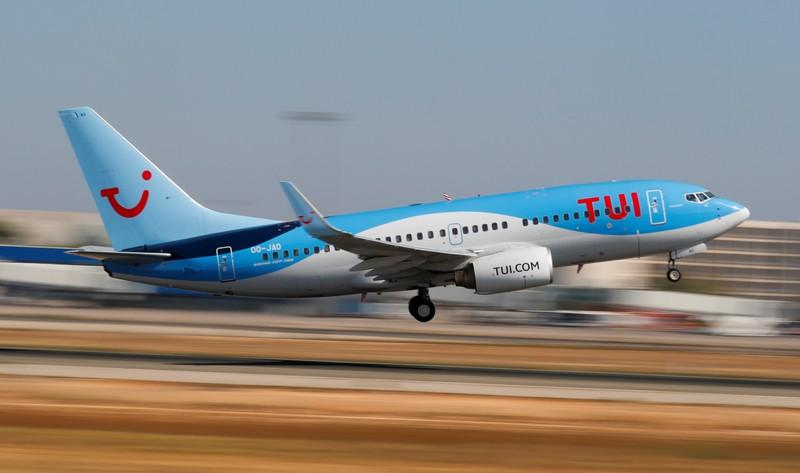 Travel and leisure stocks led the gains on Tuesday, with a 1.4 percent growth. Concerns over travel disruptions caused by the Wuhan virus triggered a heavy selloff in the sector over the last few weeks.

Basic resources shares grew by about 0.8 percent on an uptick in iron ore and base metal rates.

Automobile shares declined, with German Daimler AG dragging the most part of companies from this sector after it cut its dividend after a plunge in its 2019 earnings. However, Volkswagen and BMW managed to stay afloat with a 1.52 percent and 0.89 percent rise on Tuesday.

Good news at last. The European Union is planning to reopen its borders to some countries. But wait a minute! Apparently, the United States might not be on the list because of their poor handling of the pandemic. There are fifteen countries outside of the EU borders that will benefit from this reopening. These countries […]

Currencies, considered risky, stabilized on Wednesday, with easing demand for safe-havens, as investors awaited new reports over the virus situation, assessing the likely economic loss from a coronavirus virus outbreak in China. Stronger-than-expected inflation data from Australia (1.8 percent vs 1.7 percent at annual rate) widely supported the Australian dollar to reach 0.6772 on Wednesday […]