The Turkish currency loses almost half a percent against the greenback due to growing investor concerns over the escalation of tensions in northwestern Syria. 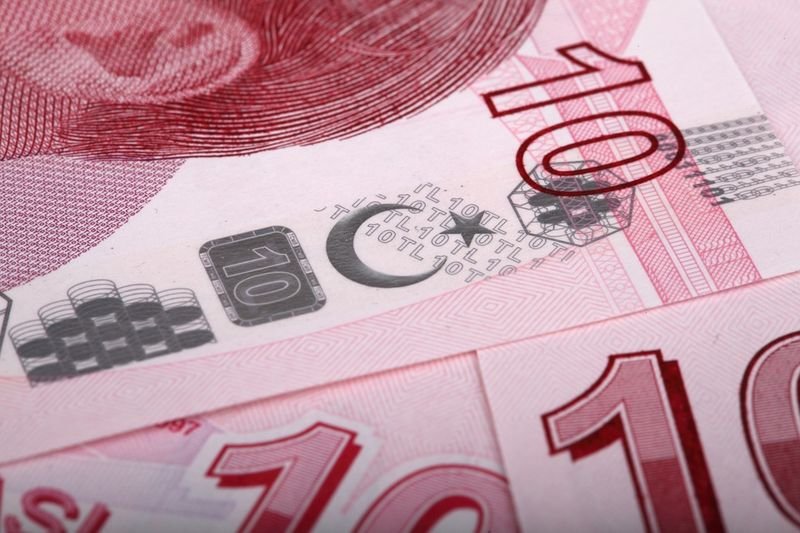 Five Turkish soldiers died as a result of shelling by Russian-backed Syrian government forces on Monday.

The lira eased by 0.46 percent versus the U.S. dollar to 6.0340, bouncing back from 6.0075 on Monday. Trading volatility rose sharply after Friday’s sell-off.

It’s vital to mention, that over the past year, state-owned banks in Turkey sold tens of billions of dollars aiming to stabilize the local currency, which lost 36 percent of its value after the currency crisis of 2018.

Recall the Turkish lira touched the level of 6.05 on Friday, registering the weakest result since the end of May 2019. It managed to recover softly on Monday after the government announced new restrictions on foreign exchange transactions of banks.

Japanese government bond (JGB) rates bounced back comprehensively on Friday from sharp decreases in the past three sessions, as traders stayed on tenterhooks as the loss of life from coronavirus outbreak in China climbed. Photo: Flickr Benchmark 10-year Japanese government bond futures added 0.24 points to 152.65 in late-evening exchange. Yet, during the […]

Aussie Rallies, Asian Currencies Gain as China Back to Work

Asian monetary forms added a tad on Monday amid insights that the spread of the coronavirus could be easing back down and as some huge organizations continued work in China after the Lunar New Year vacation. Photo: Flickr The Aussie gained 0.5 percent to as high as $0.6706, pulling away from 10 years […]