European indexes touched new peaks on Monday, with automobile sector, the growth-leader amid fresh Chinese incentive measures to rein in the economic blow of the Wuhan virus spread.

Automobile shares, highly reliant to Chinese demand and industrial production, jumped by near 2 percent, led by Faurecia after the car parts group reported a growth in annual earnings and sales. 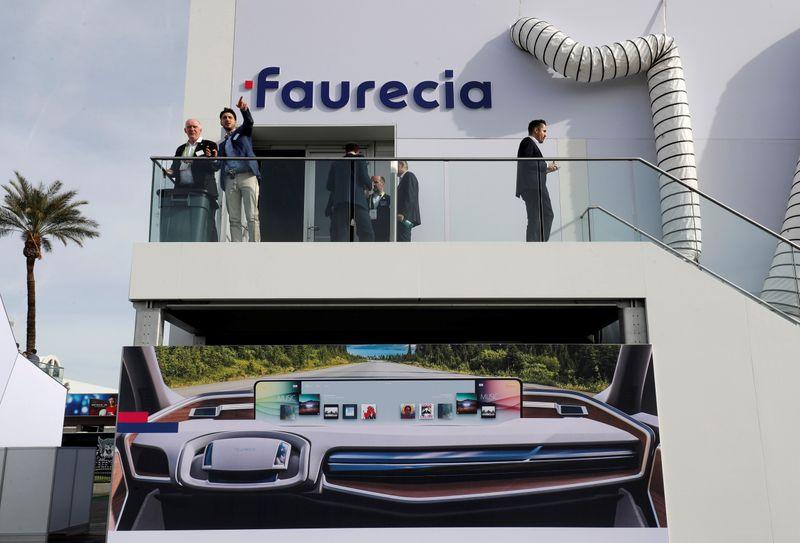 Taking into consideration, that several European firms, mainly from the automobile sector, depending on China as chunk of their supply chain, regional markets are likely to see any recent incentives as a positive.

Meantime, China slashed rates and hinted on possible tax lowering as it fights to restrain the economic effects from the coronavirus spread, which has claimed already more than 1,700 lives in the country.

The resources and oil and gas stocks were also leading the gains on Monday, considering their heavy export exposure to China. Both areas were also buoyed by recent vulnerability in the euro and the pound.

German herbicide producers Bayer AG and BASF SE declined by 2.3 percent and 1.1 percent, respectively, after an American peach growing company was awarded $265 million in a case against the two.

The U.S. dollar was approximately unchanged on Tuesday amid a sharp increase in expectations that the growing effects of a coronavirus outbreak would push the Federal Reserve to cut interest rates. Photo: Flickr This helped to halt the decline in Asian currencies, accompanying the steep spread of the virus outside China, and allowed […]

U.S. major averages dropped more than 1 percent on Friday as the fast-spreading Wuhan virus outbreak along with gloomy U.S. economic data and a mixed series of corporate earnings fueled worries about global growth. Shares of such oil heavyweight as Chevron (-3.82), Exxon (-4.12) and Caterpillar -2.97) dragged Dow Jones down. Wall Street […]