European stocks rose on Wednesday due to the euro weakness, while a decrease in the number of new coronavirus cases raised expectations that the epidemic’s impact on global supply chains would be temporary.

The pan-European STOXX 600 index advanced 0.51 percent to 432,53 at 1055 GMT after news that the number of new infections cases in China continues to decrease for the second day in a row. 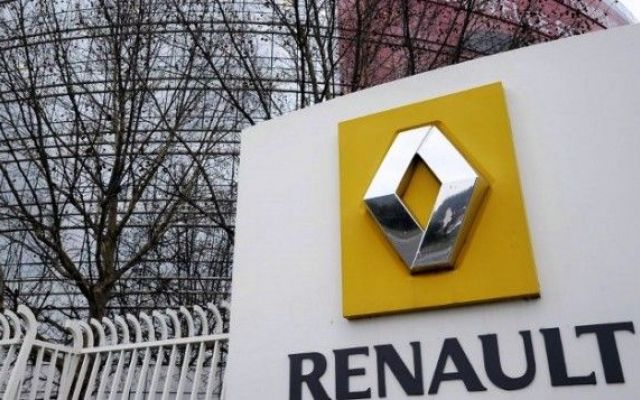 The automobile and mining sectors, broadly depending on the Chinese market, jumped by 0.2 percent and 1.3 percent, respectively. Meantime, Renault shares went sharply down by 1.99 percent on Wednesday after Moody cut its rating level to “junk” status.

Market participants’ limelight on Wednesday is a series of economic data from the eurozone, awaited to be posted later on the week, including preliminary PMIs in France and Germany.

Recall, on Tuesday stocks of European region were under pressure, with chip maker watching south after Apple delivered a warning that it would unlikely meet its quarterly revenue target due to coronavirus spread, while HSBC shares tumbled after an announcement of a profit slump and buybacks halt.

Oil rates reverse movement on Tuesday, matching changes across other markets as investors slightly calmed after Monday’s sharp sell-off on worries of the Wuhan virus effect on fuel demand, which pressured crude prices, shifting them to the lowest level in more than a year. Photo: Flickr The international equity benchmark Brent gained 0.529 […]

Asian stock markets spent Wednesday in the red zone, extending declines after warning of a possible aggressive spread of the Covid-19. Photo: Flickr Concerns led to a fall in the MSCI index for shares in the Asia-Pacific region outside of Japan. The Japanese index showed the weakest result in the region amid intensifying […]