Walmart published financial results for the fourth quarter, which did not meet the analysts expectations of analysts. 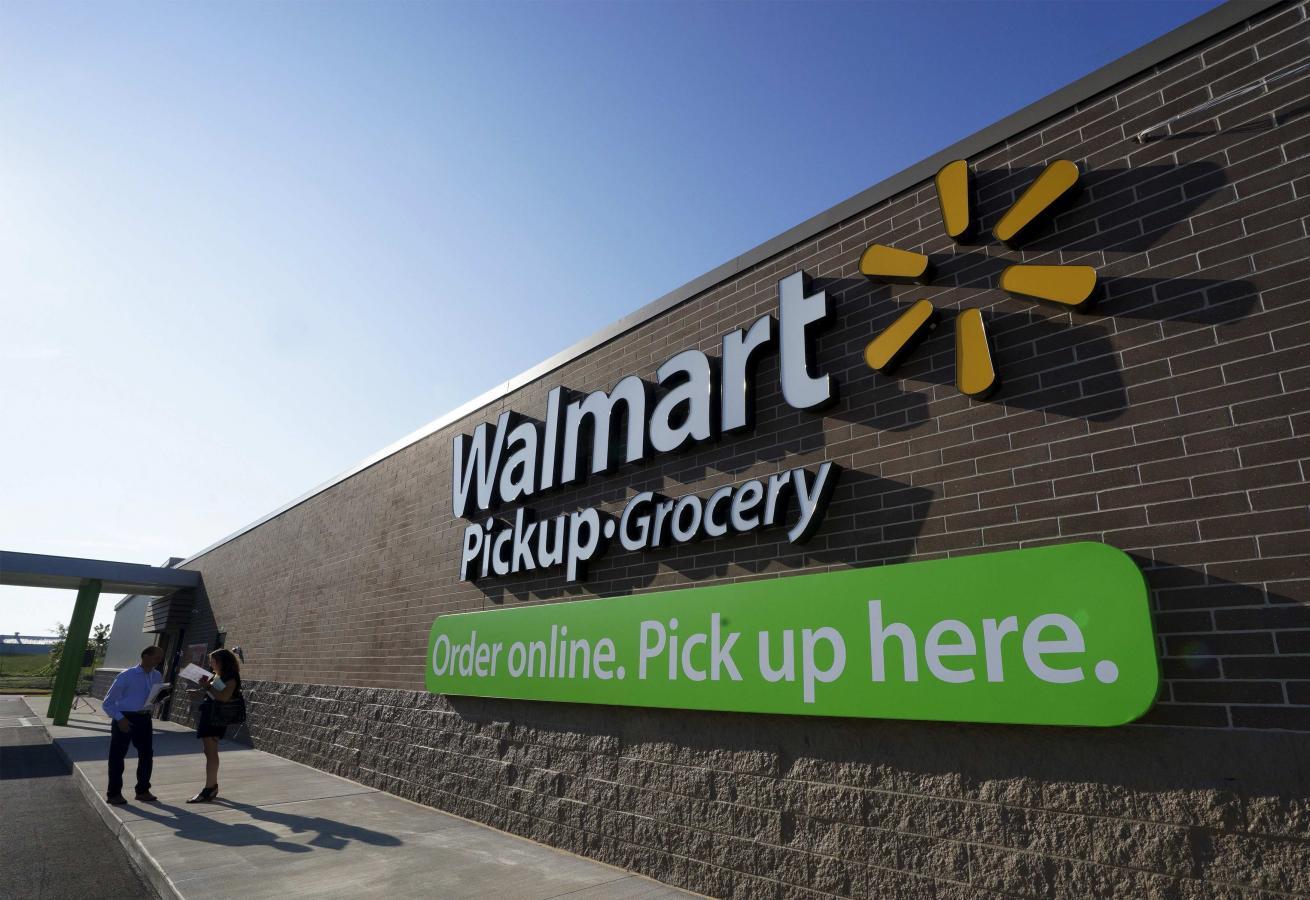 The company notes that political unrest in Chile led to a decrease in the company’s operating profit by approximately $110 million. In addition, the weakness in demand for toys, clothes and video games during the Christmas season deteriorated the results.

Walmart’s forecast for the coming year also fell short of expectations. The company expects e-commerce growth to slow down to about 30 percent versus 35 percent in Q4 and 37 percent for the year. EPS is expected to decline to a range of $5-5.15, while analysts estimated $5.22.

European stock markets for a 5th session on Wednesday in a row, as investors had concerns regarding the growing impact of a rapid-spreading Chinese virus has pushed firms from all-over the world to sound the alarm on earnings. Photo: Reuters Main equity benchmark of the region STOXX 600 decreased by 0.93 percent, to […]