Asian stock markets grew on Wednesday, after Japan showed outperforming export data as many factories and plants resumed their activity in China after extended shutdown due to the Wuhan virus spread. 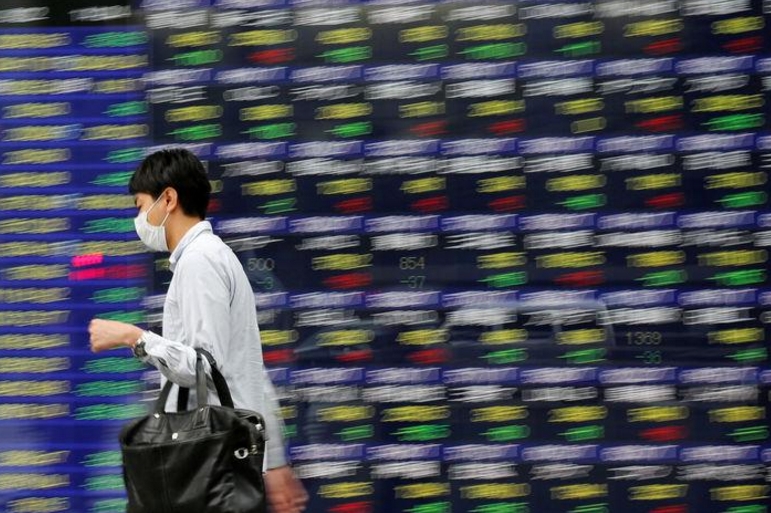 According to the latest reports the number of Covid19 virus cases in China continues to decrease for the 2nd session in a row, with 1,749 new infected and a death toll of 136 deaths. So the total number of cases in mainland China reached 74,185 and 2,004 deaths.

The main index of the region, excluding Japan, MSCI index showed a soft rise of 0.03 percent, but was wobbling the most part of the early session between gains and losses.

Japan’s Nikkei surged by 0.89 percent, to 23,400 despite the fact fresh data showed that export extended decline for the 14 month in a row. But while exports dropped by 2.6 percent at annual rate in January, the decrease was a moderate one in contrast to what analysts estimated (7 percent decline).

A few months ago, overnight train services in Europe were nothing to write home about, their promise of adventure and romance notwithstanding. But this seems to have changed overnight. And of all the reasons to thank for this resurgence in business, COVID-19 is responsible. Six years ago, German rail operator Deutsche Bahn terminated the Paris-Berlin […]

U.S. Indexes Reverse Movement to End Up After WHO Comments

Wall Street changed upwards movement to finish session up on Thursday after the World Health Organization (WHO) officially declared the China coronavirus a global emergency. The mixed earnings faded amid these events. Photo: Reuters The Dow Jones gained 0.43 percent, to 28,859, the S&P 500 grew by 0.31 percent, to 3,283 and the […]