China is broadly seen to lower its benchmark lending rate on Thursday as it attempts to alleviate the deterioration effects from business shutdowns and travel limitations on the world’s second-biggest economy.

Recall, China’s fresh incentives, confidence in the U.S. economy and hopes that the losses from the outbreak will be temporarily have supported Wall Street’s rally in the latest weeks.

Technology shares, dependent on China developments jumped by 0.8 percent, leading the growth on Wednesday among the rest of sectors of S&P 500 indexes. 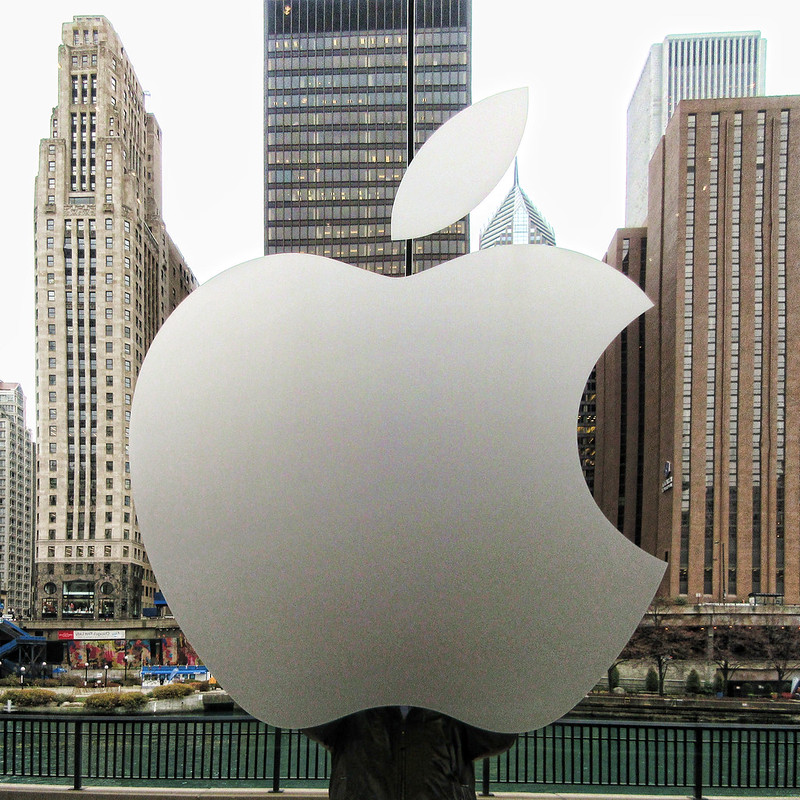 Market participants focus remain the minutes of the U.S. Federal Reserve’s recent policy meeting, where the regulator pointed to continued subdued growth for the local economy and added it was watching risks from the Wuhan virus outbreak.

On the corporate area, Apple shares jumped by 1.39 percent, managing to recover from a decline in the prior session, after the iPhone maker said it unlikely meets its revenue forecast. A great part of analysts consider the fresh forecast update a near-term issue