Oil prices upswing on Thursday as the market refocused again on crude supply disruptions, while concerns over demand slightly faded after a sharp drop in the number of new cases of coronavirus infection in China. 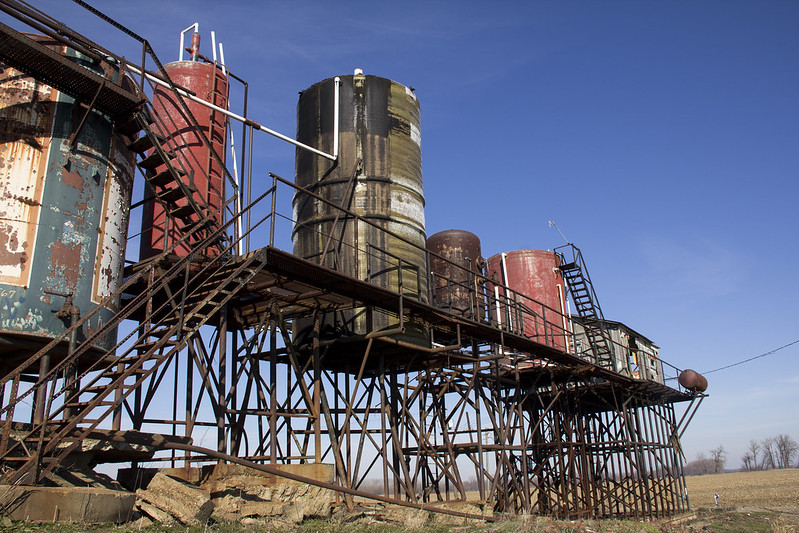 The conflict in Libya, which led to the closure of ports and oil fields, does not show signs of an early settlement, while U.S. sanctions against Rosneft’s subsidiary may lead to even more driving out of the Venezuelan oil market, which again raises worries about the sufficient level of supply.

According to the American Petroleum Institute, U.S. oil inventories advanced 4.16 million barrels to 443.1 million for the week, which ended on February 14, while market estimated an increase of 2.5 million barrels.

The People’s Bank of China, as market participants expected, cut its benchmark lending rate by 10 bps to 4.05 percent on Thursday, February, 20 to support an economy affected by the virus outbreak in China.

German note yields was close to recent registered 6-month lows on Thursday, as stock markets changed the direction downwards, awakening cautiousness in the face of the virus outbreak and thus shifting investors back to safe-haven debt stocks. Photo: Flickr Interest rates across the euro zone had grown in early trading as risk mood […]