Although stock markets have been heartened by daily data of a decreasing number of the Wuhan coronavirus cases in China, whereas there were registered first death in South Korea.

Investors could tend to continue pushing stocks towards fresh heights on hopes for easy-money policies from the Fed and central banks worldwide to offset the hit to economic growth from China’s virus, while a flare of corporate deal activity also encouraged market sentiment. 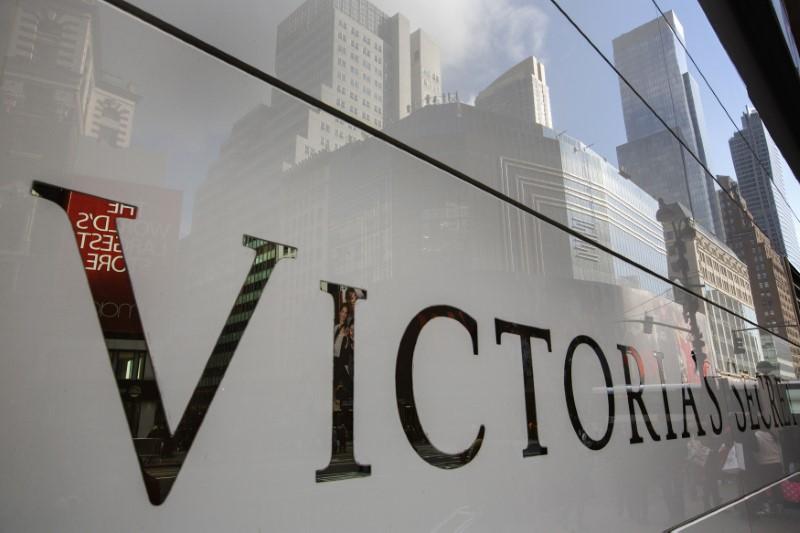 L Brands securities decreased by 1.2 percent. The retailer has confirmed that it will sell a majority stake in Victoria’s Secret to Sycamore Partners, a private equity fund, as part of a lingerie stores deal worth $1.1 billion.

The shares of Six Flags Entertainment Corp. collapsed by 15 percent after the news that the largest regional theme park company will reduce dividends by 70 percent due to an unexpected loss in 2019.

California Governor Gavin Newsom has issued new guidelines for the opening of churches and other places of worship. On Monday, the governor heeded President Donald Trump’s suggestion that it is important to lay down new guidelines for church reopening. Under the new guidelines, California churches will only reopen if they get approved from relevant health […]

Gold Gains More Than 1 Amid Growing Fears Over Coronavirus

Gold prices gain more than 1 percent on Thursday on the back of stocks fragility and a decrease in government bond yields due to concerns over the COVID-19 epidemic. California meantime has declared a state of emergency, as the number of virus infection cases increased considerately in Australia and South Korea, proving that disease containment […]