European stock markets went further into correction territory on Friday, and were on their way to set the worst weekly decrease since the time of the global financial crisis as global benchmark equities continued to slide on the back of coronavirus unrest already outside China, as it could trigger a worldwide recession. 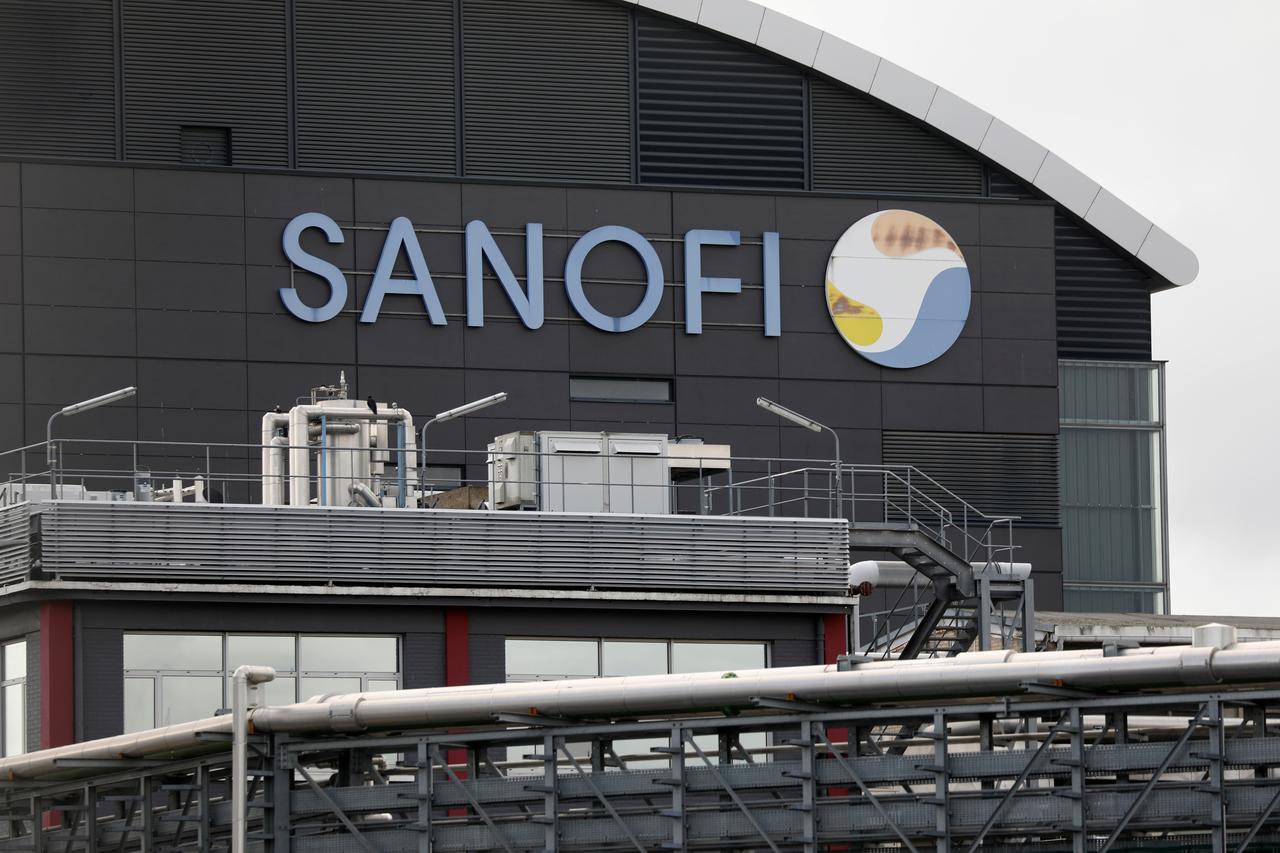 Mining sector, travel & leisure stocks and tech area were the loss-leaders, being down by more than 3 percent.

UK’s air carrier IAG was the top decliner on the STOXX 600 index after saying the Covid-19 would hit full-year earnings and due to unknown rapidly evolving nature of the outbreak the company cannot say by how much it would affect the proceeds.

Germany’s BASF also warned that earnings could decrease further this year as the perverse effects from the Covid-19 outbreak affect demand from its industrial customers. The company’s shares went down by near 3 percent on Friday.

On Friday, 4 new countries reported their first coronavirus cases uptick, totaling the number of countries outside China, to 55. The death toll in Italy reached 17 and the number of people, diagnosed with infection of more than 200 to 655.

The WHO delivered a warning, that Covid-19 may become a pandemic, while Moody’s said that the developments would trigger global and U.S. downturns in the first half of the current year.

Munich Re securities decreased by 5 percent after a sluggish Q4 profit results, which dropped on major losses from natural catastrophes and other claims.

Thyssenkrupp shares went down by 4 percent, even as it announced the sale of its elevators unit to a consortium of Advent, Cinven and Germany’s RAG foundation in a deal worth EUR17.2 billion ($18.7 billion).

Pound on Track of Weekly Low Ahead of Rates Choice

The U.S. stocks tumbled at the open on Thursday, following a 4 percent rally in the prior session as investors continued to worry over the economic effects of the Wuhan virus, as the number of infection cases globally continues to hike. Also, traders remain unwilling in connection to the incentive measures already delivered. Photo: Reuters […]

European stocks edged higher on Thursday after Washington and Beijing marked an anxiously anticipated Phase 1 exchange accord, giving some help to business sectors that have been bothered by the 18-month standoff between the world’s two biggest economies. Photo: Flickr The pan-European STOXX 600 equity indicator was up 0.3 percent by 0857 GMT. […]