Wall Street set to register the sixth straight day of losses as investors leave equities due to Chinese infection spread well beyond China. 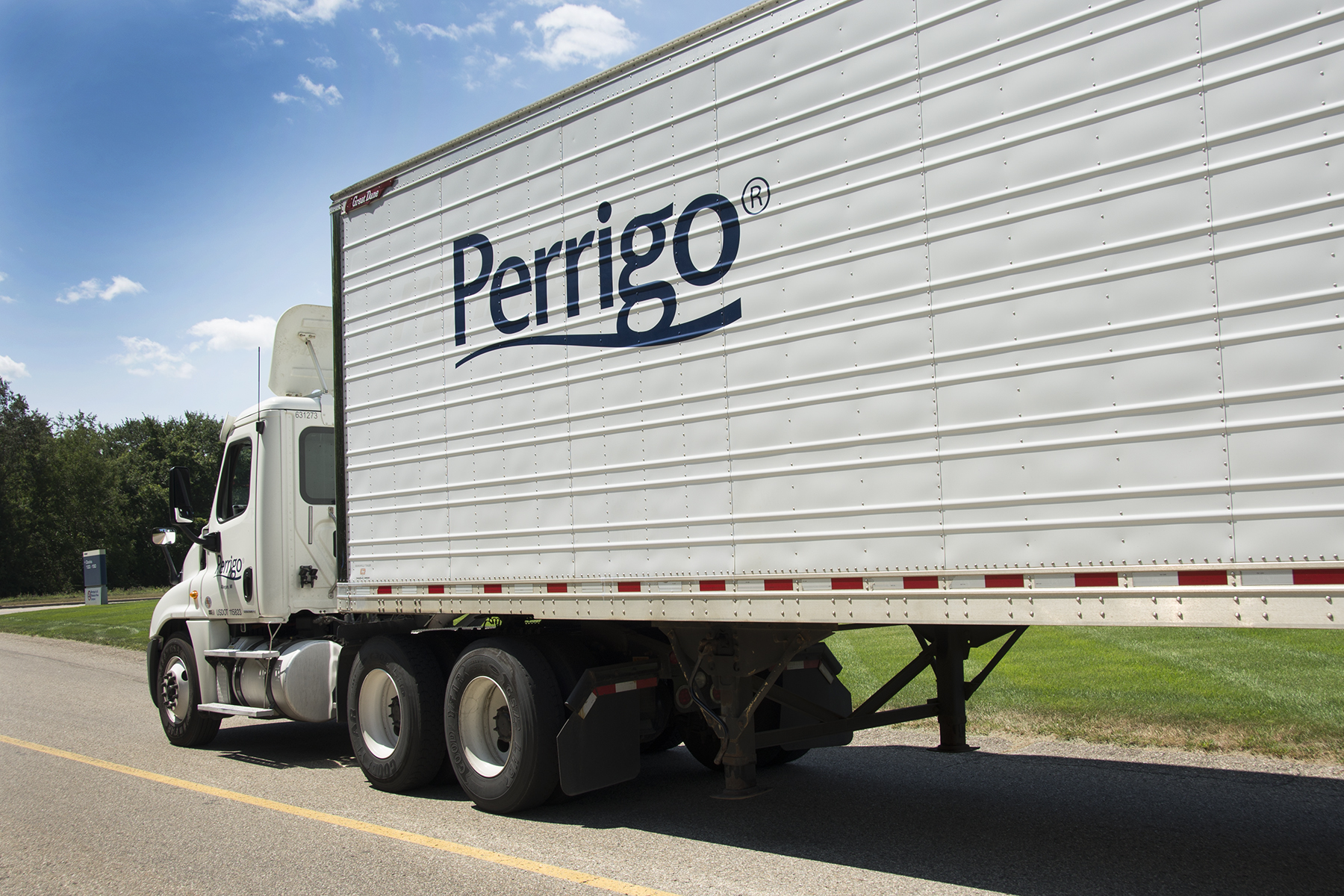 U.S. stock markets started the session on Thursday sharply lower, with the Dow Jones decreasing into correction territory for the first time since the last month of 2018 as worldwide investors continued to stay away from equities on concerns over the rapid uptick of COVID-19 outside of China.

Meantime, the U.S. Treasury yields continued to decline due to investors shifting towards safe assets, while yields on indicative 10-year government notes registered a new all-time low for the 3rd straight day. The 10-year government bonds yield declined by 3.4 bp to 1.2755 percent after touching a minimum value of 1.2706 percent.

Yields on other treasury notes also decreased. The 30-year notes yield showed a record low, while the 2-year government bond yield eased by 5.2 bp, to 1.0932 percent, being too close to the weakest level since the end of 2016.

On the corporate field, shares of Best Buy lost 4.05 percent despite the company surpassed Wall Street’s expectations by its solid profit and revenue results.

European indexes pared some losses and moved up on Wednesday, supported by a strong session on Wall Street and fresh optimism that researchers could succeed in developing of an effective treatment for the China’s virus. Photo: Flickr The pan-European Stoxx 600 index added 1.23 percent to reach 423,62 before the session close on […]

Japanese government bond costs rose on Monday, as Chinese shares tumbled forcefully in their first exchanging session following an extended Lunar New Year holiday because of stresses over the financial effect of the quick spreading new coronavirus flare-up. Photo: Flickr The loss of life from this flu-like virus in China added to 361 […]