The digital economy can abate or even put an end the practice of bank lending, according to John Kancliff’s comments, BoE’s Deputy Governor of financial stability. 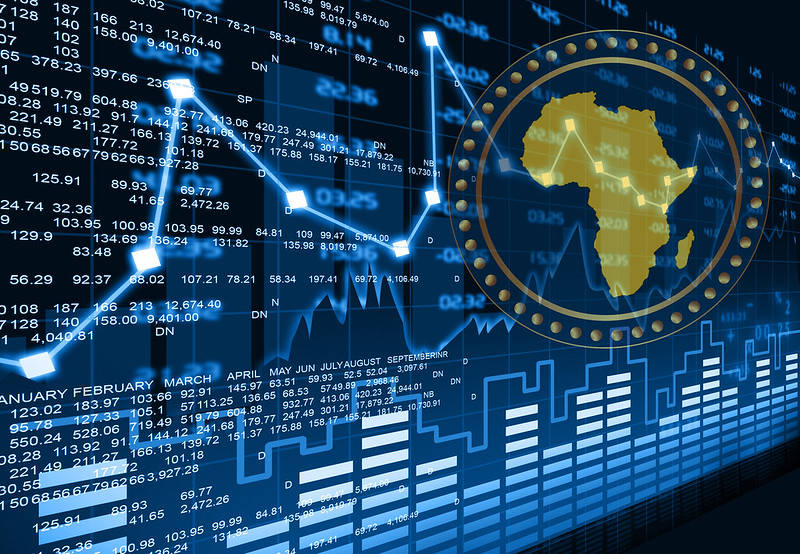 Following his opinion, the integration of stablecoins in social networks can lead to the fact that people will cease to trust the storage of their funds to banks.

Kancliff pointed out also that digital currencies raise “very important questions” for the UK government, regulators and the BoE. He called on regulators and central banks to be ready for the serious challenges that the emerging cryptocurrency world raises.

The official said the effectiveness of the financial architecture is doubtful, since it still has the equivalent of the work of 18th century bank clerks. But still stablecoins offer a certain number of advantages, including “a significant reduction in the payments cost, especially cross-border ones” and “greater financial affordability due to simple and cheap admittance to payment services”.

Kancliff warned that due to the Facebook audience extent, its Libra stablecoin project in a short time can reach a high level of acceptance and become “systemically important” in the traditional financial world.

Asian shares resumed falling on Wednesday amid growing skepticism over Washington’s stimulus package to ease the coronavirus outbreak impact. Photo: Flickr Markets were trying to recover from a worldwide selloff, which followed on Monday, after the double shock of falling oil rates and owing to the deterioration of the infection spread situation. […]

A investigation by the US Treasury targeting Vietnam discovered that in 2019, the country intentionally weakened its currency by around 4.7% to the dollar. This information comes from a letter to the US Commerce Department.  Vietnam’s central bank, the State Bank of Vietnam, allowed net purchases amounting to $22 billion in foreign exchange, which led […]