U.S. stock indexes finished the session on Tuesday in the negative territory after the U.S. Federal Reserve surprised investors by lowering key benchmark rate by 50 bp, awakening concerns over the magnitude of the coronavirus impact on the domestic economy. 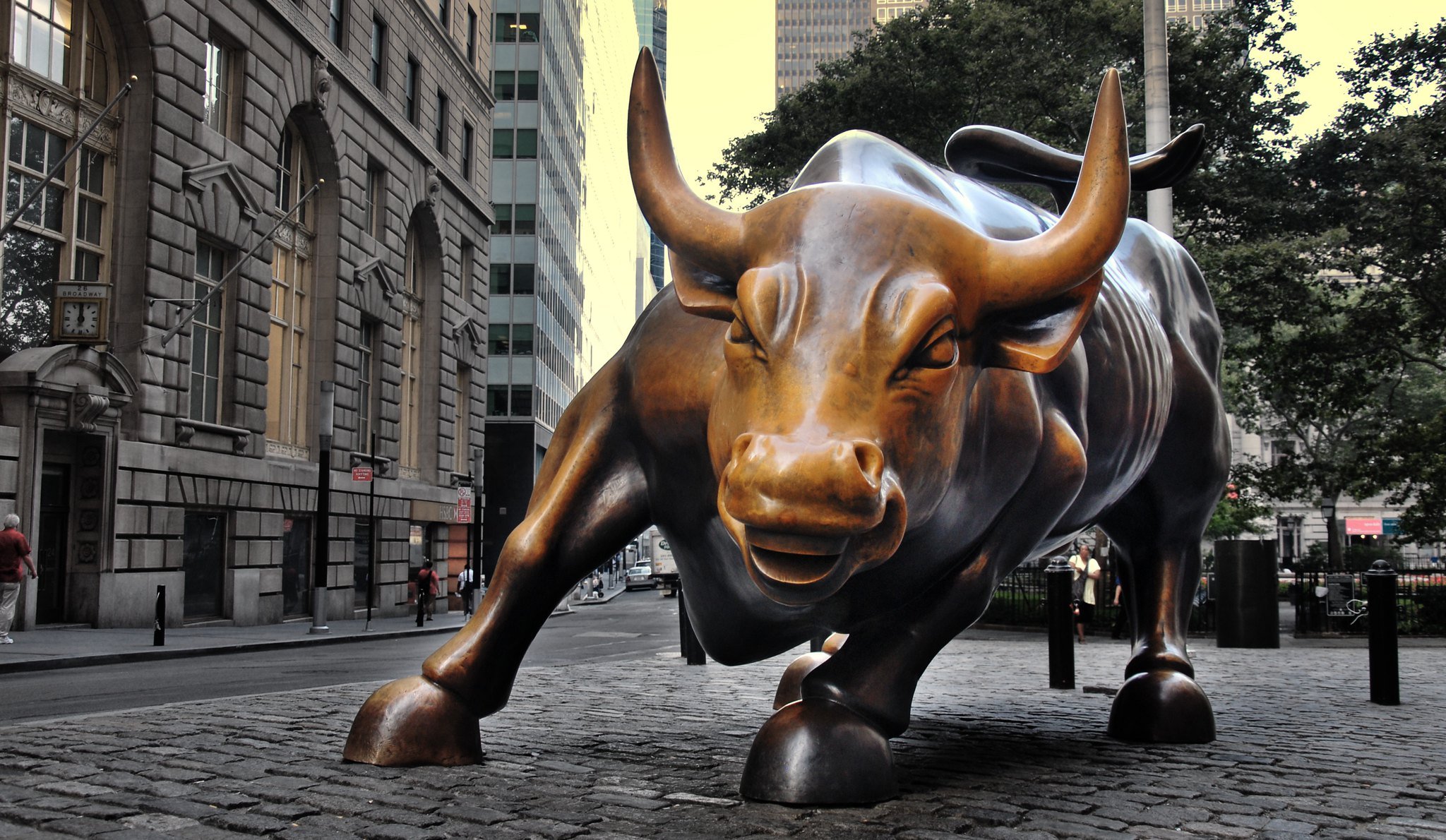 The rate cut underscored the concern of the U.S. Central Bank over the infection, which has already spread around the world.

Recall, Wall Street showed on Friday the largest weekly decline in more than ten years, as an increase in the number of infection cases outside of China has sparked fears of a global recession.

Support for the markets is provided by the U.S. President statements that he will take serious steps to shield the economy from the effects of the coronavirus epidemic spread, in particular, considering income tax cuts, as well as measures to reduce the load on businesses. Oil prices on Tuesday partially recouped Monday’s losses, but stabilization […]