The U.S. dollar turned to be under pressure on Thursday, as the low yield of U.S. government bonds and the prospect of further easing of monetary policy halted the currency advance, while virus fears widely supported demand for a safe haven yen. 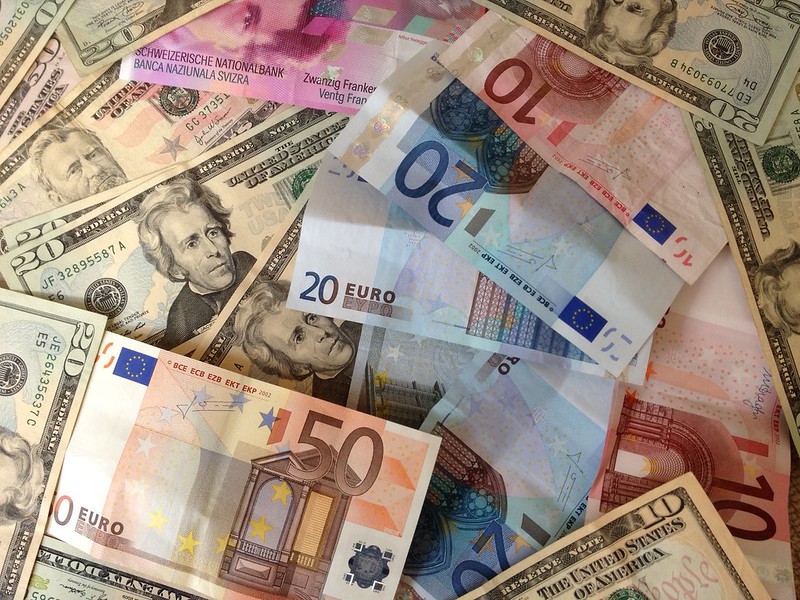 Yields on 10-year U.S. government bonds are just above 1 percent, while futures indicate a 50 percent chance that the Fed will cut interest rates by another 50 bp by July.

At the same time, concerns about the expanding economic impact of the coronavirus outbreak pushed up the safe haven yen. The Japanese currency advanced 0.33 percent versus the greenback, to reach 107,27.

Meantime, the Australian dollar rebounded almost 3 percent from its 11-month low last week, being lower to the U.S. counterpart by 0.01 percent, at 0.6626, whereas the New Zealand dollar gained 0.16 percent, to 0.6308 on Thursday.

Oil prices upswing on Thursday as the market refocused again on crude supply disruptions, while concerns over demand slightly faded after a sharp drop in the number of new cases of coronavirus infection in China. Photo: Flickr The conflict in Libya, which led to the closure of ports and oil fields, does not […]