European equity benchmarks resumed their decline on Friday amid a fall in the tourism sector due to fears that the economic damage from an outbreak of coronavirus would be much stronger than expected. 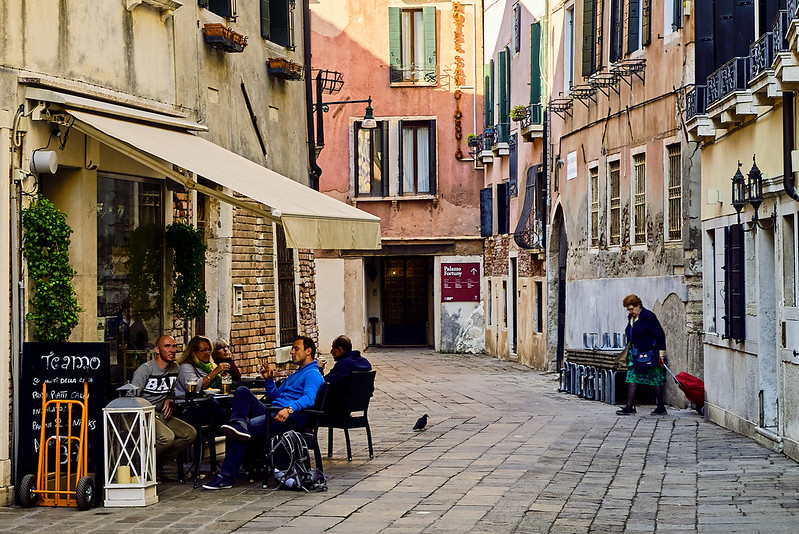 The tourism sector index tumbled by 3.76 percent, firmly fixing the “bearish” trend and decreasing 20 percent compared with the last peak due to the virus uptick, which hit demand.

Meantime, the mining sector, automakers, oil and gas companies, as well as banks traded in the negative territory.

The epidemic could deprive air carriers of up to $113 billion in revenue this year, according to the International Air Transport Association warnings on Thursday. Airbus tumbled by 6.50 percent, Lufthansa went deeply down by 5.35 percent. TUI lost 5.92 percent. Spain’s Ferrovial slumped by 5.20 percent at 1048 GMT. Prysmian collapsed by 10.38 percent, Atlantia shares eased by 8.83 percent.

European stocks withdrew from record peaks on Friday, as disappointing profit reports and worries about the monetary harm from the coronavirus flare-up stopped an excellent run in shares the current week. Photo: Flickr The pan-European STOXX 600 equity indicator dropped 0.26 percent, snapping a four-day series of wins, as the number of deaths […]

Lord and Taylor File for Bankruptcy

Amid growing concerns and the need to safeguard an already shaken US economy, shoppers in upstate New York on Sunday were in shock and awe as one of the most iconic luxury department stores, Lord and Taylor, had filed for bankruptcy. Founded by two English immigrants, the brand has been renowned over the years for […]