The BoE unexpectedly lowered its key rate on Wednesday to shield the Britain’s economy amid disruptions caused by the coronavirus outbreak. 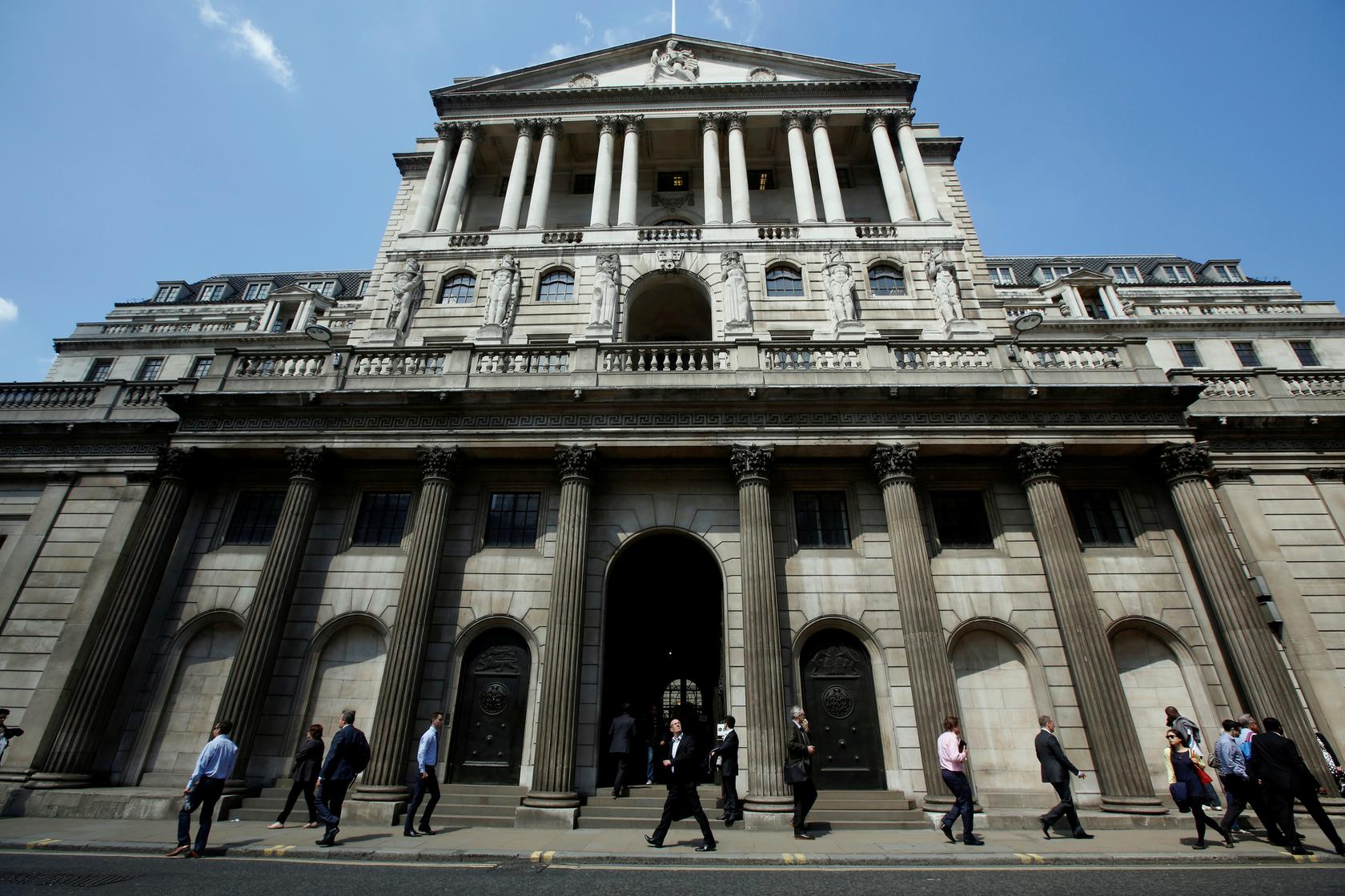 Regulator’s Monetary Policy Committee voted to slash the key borrowing cost for the first time since August 2016, by 50 bps, from the 0.75 percent to 0.25 percent, according to the regulator’s data. Although the outcome turned to be a surprise, markets were already considering a 25bps cut at the end of the current month.

The Central Bank announced a new urgent financing scheme for small businesses. The mechanism provides for the provision of funding for a period of four years over the next 12 months.

Asian stocks recouped ground on Wednesday as China’s reaction to a virus flare-up tempered a few fears of a worldwide pandemic, in spite of the fact Shanghai stocks at first slipped in the midst of stresses over a hit to residential interest and the travel industry. Photo: Flickr Stresses over disease, especially as […]

Wall St. Down, Nasdaq Handles Pressure and Closes in Green

The U.S. stock indexes S&P 500 and the Dow Jones fell on Wednesday, and although the decrease was less sharp than in the prior five days, trading was volatile due to investors’ reactions to news connected to coronavirus and attempts to assess the economic consequences of the epidemic. Photo: Theeadgeleaders The Dow Jones […]