The world overestimates the risks and the currency markets show wait-and-see-approach, leading to a growth in the U.S. dollar value against the major currencies, and the yen is becoming cheaper due to expectations of stimulus measures by governments.

The yield on 10-year U.S. Treasury increased by 15 bp to 0.695 percent after tumbling 22 bp on Monday. U.S. Treasury bonds are rising in price amid growing demand for safe haven assets. 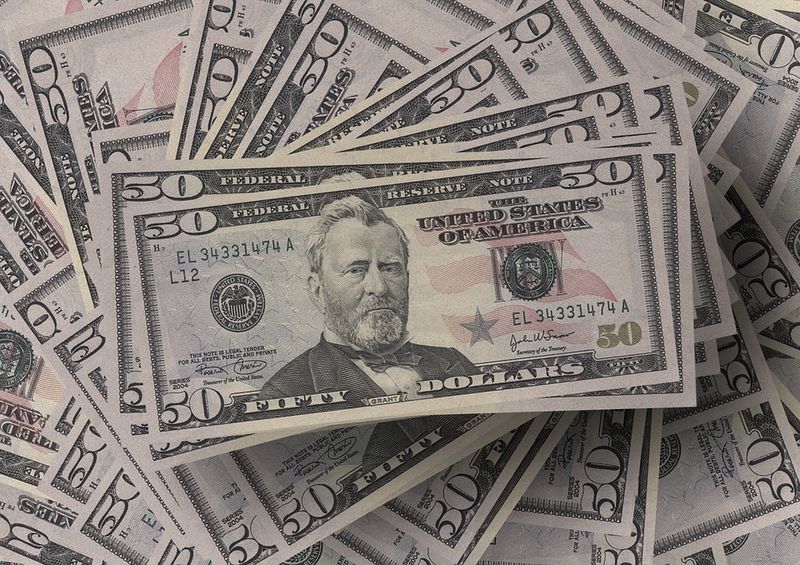 The Cabinet Office, government of Japan approved today a law allowing the Prime Minister to impose a state of emergency in connection with the epidemic. In addition, the government should agree on a second package of economic moves.

Meantime, the U.S. President said that he would take “serious” steps to protect the economy from the epidemic, in particular, discuss the reduction of income tax.

The U.S. dollar soared versus the Japanese yen by 1.36 percent, to 104,36, though the pair was trading at 102.36 at the close of the Monday’s session. Recall, recently the Japanese currency had been registered a maximum level, last time seen in 2016. The single currency also grew against the yen by 0.95 percent, to 118,58.

Wall Street stocks started Friday’s trading with fresh highs, buoyed by a series of sure progress on the U.S.-China trade deal and solid corporate earnings. Now the U.S. indices are driven upwards by good Chinese statistics, as their own data is already perceived as something ordinary. Photo: Pixabay A significant support […]

ECB to Initiate Broad Strategic Review of its Policy

ECB head Christine Lagarde is expected to initiate a major review of the strategy at a meeting, scheduled for Thursday later, according to which the regulator is likely to reassess its main goal and methods for achieving it. Photo: Flickr ECB authorities are expected to leave the policy unchanged following the meeting, reaffirming […]