Oil prices tried to gain momentum on Wednesday amid hopes for a decrease in U.S. production, but growth was short-term, as markets doubted over the stimulus package to combat coronavirus, which continues to spread around the world. 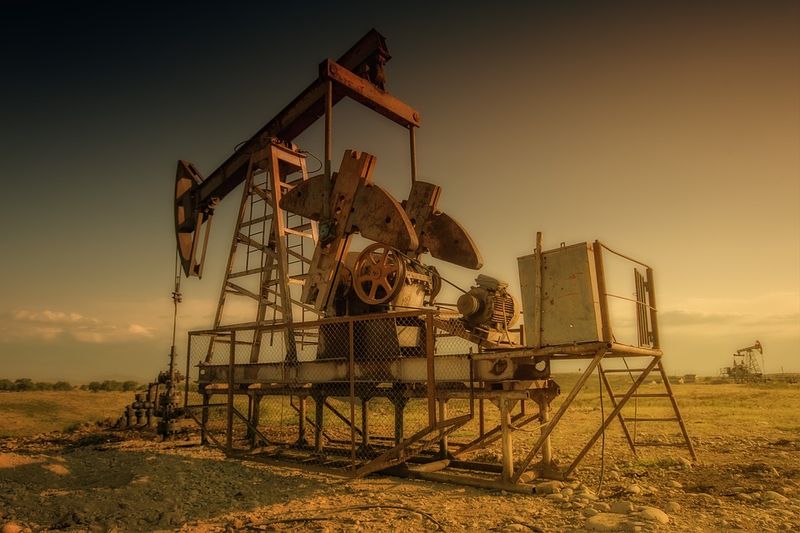 Oil managed to pare some recent losses, gaining around half of its 25 percent decrease on Monday, triggered by an initiated oil price war between Saudi Arabia and Russia.

Crude prices reversed the positive movement on Wednesday ahead of European trading after Saudi Arabia announcement to increase production capacity by 1 million barrels per day (from 12 million bpd to 13 million bpd), according to energy ministry guideline.

Recall, Saudi Arabia has been producing near 9.7 million barrels per day in the last few months, having for sure millions barrels of crude oil in reserves.

Just one day after the United States suspended all Chinese travel in and out of the country, China has responded. On Thursday, China said that foreign airlines banned from operating in the country due to COVID-19 would be permitted to resume limited flights. This action lifts a de facto ban on U.S airlines. Many may […]